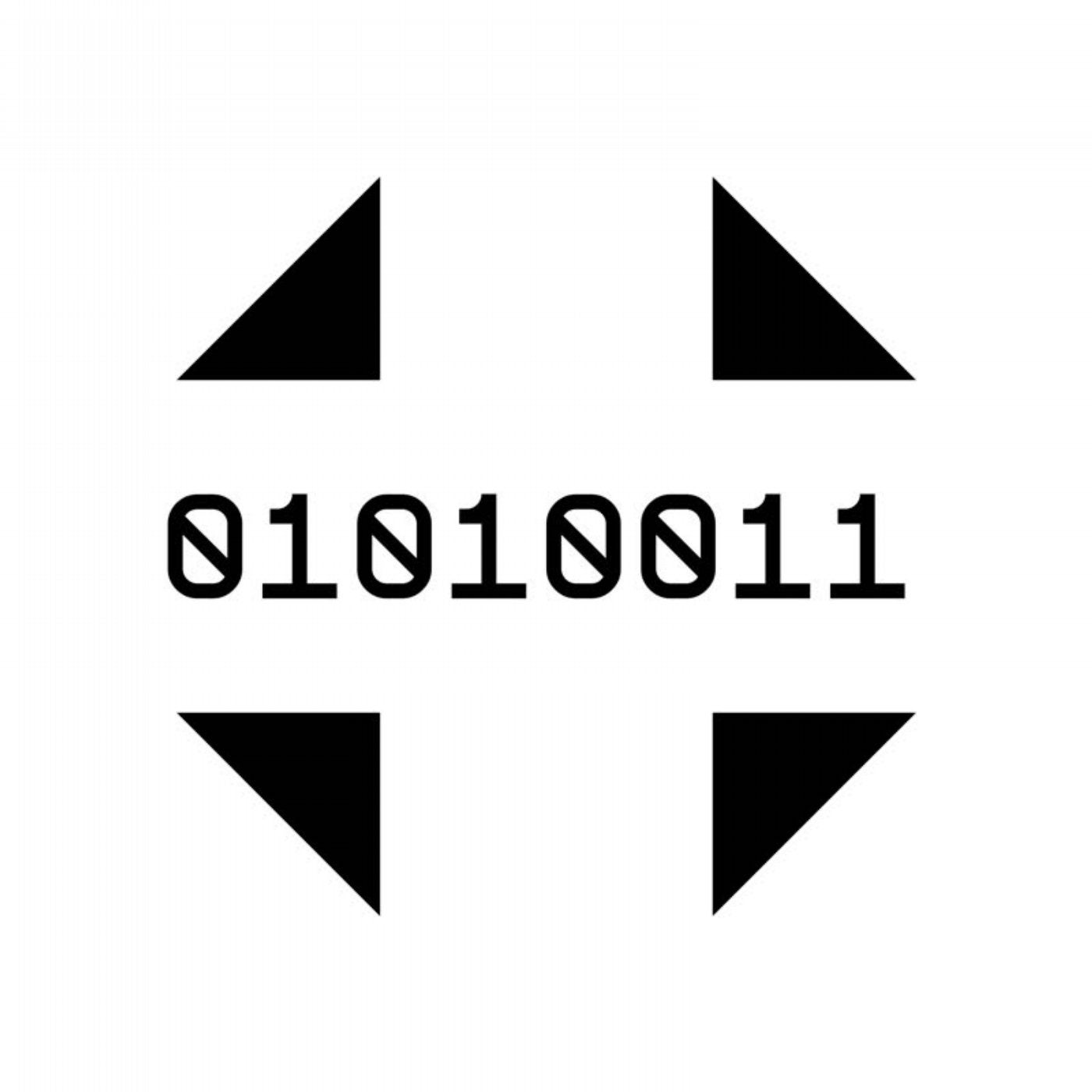 Ever since dropping her critically-acclaimed debut LP Online Dating through Central Processing Unit back in 2017, Trypheme (Tiphaine Belin) has marked herself out as one of the more unique voices in contemporary electronica. We mean that literally - Belin's productions are characterised by frequent use of vocals, either processed to provide atmosphere or deployed high in the mix as passages of singing/spoken word. When these are wedded to her typically deft electronic productions the results are lush, atmospheric and moving. Two years on from Online Dating and Trypheme has returned to CPU with the six-track Aluminia EP.

While Online Dating leaned into a range of rave styles, Aluminia is more painterly, with Belin putting greater emphasis on timbre and texture. 'Lava', 'Fey' and 'Cry Silent Cry' are some of the most innovative tracks Belin has produced to date. While another producer would allow listeners to luxuriate in such warm synth tones, Belin doesn't let you get comfortable, constantly surprising you with innovative structural choices or unexpected sounds. The way in which 'Lava' is agitated by chattering voices and processed singing recalls both the uncanniness of Holly Herndon and the maximalism of A. G. Cook, while the synth line that snakes through 'Cry Silent Cry' nods to Lorenzo Senni's recent trance deconstructions.

Beats and bass take precedence in Aluminia's midsection. This is the portion of the record which most closely recalls Online Dating - 'Eedyu' and 'X-Ray Mantra' are more settled than the other cuts on Aluminia, and it's here that the 90s electronica influences that so often inform CPU's output are most keenly felt. Those who enjoyed Bochum Welt's recent Seafire full-length - itself another CPU drop - will be able to get behind these tunes.

The two sides of Aluminia are combined in penultimate number 'In A Cyber Spiral'. The track's eerie beginning, with its ghostly vocals and nagging drums, is reminiscent of Hype Williams. Soon things morph into a leftfield digi-dub replete with speaker-crushing sub. Halfway through Belin wrong-foots us again, cleverly flipping the drums from half-time to a kind of fluttering breakbeat. It's the most diverse and unique production in a record full of them, drawing on everything from IDM to Eskibeat, and a track which furthers Trypheme's status as an exciting new artist on the European electronics scene.