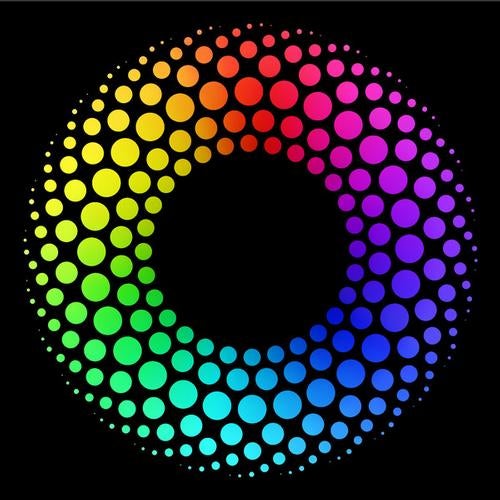 It kicks off with Someone To Run Away From, featuring Craid Wedren of Shudder To Think. One minute in and you're instantly fulfilled with all the above. Previous Tirk single 'Hear In Noiseville feat. Steve Kilbey' follows, and we're reminded of the quirky playfulness of one of our fav 12's from 2011.

Up next it's Jar's Of Fireflys featuring Throwing Muses' Tanya Donelly on vocals. Wisps of guitar effects and building electronic beats lead into this skewed pop track, enveloped in rhythmic textures. It's as full-bodied as they come. Menomena's Danny Seim steps up to lead the pack next in Backwards From Ten. It's a power house effort thanks to his drawl tones lifting the tension and release in this stylish bit of work.

The Way You Love Someone featuring ex-The Lotus Eaters' Peter Coyle reverts the album back to its darker recess. The emotive output from Coyle toils it's humbling tones over the mechanical beats and drawn melodic phrases. Delicious! Up next, Yuki Chikudate of Asobi Seksu brings her sensuous ear for melody to the track Sambo. Disco, shoegaze and 60's girl group nuances radiate lovingly from this unique slice of pop.

Mark Burgess of post-punk hero's The Chameleons features on A Force Of Nature, delivering a gritty, raw and thoroughly modern pop song. Easily one of the most vibrant extroverted recordings on the album. Sal Principato, know for his extraordinary work with Liquid Liquid in the 80's and beyond guests on the penultimate track, titled Echo And Sway. There's some serious dancefloor tendencies afoot here, with Sal's elastic vocal adding splashes of colour to the mix.

The final act falls to an 'orchestral reprise' of the opener Someone To Run Away From.

And there we have it. An accomplished album of multiple moods and many guests.

All of This Happened