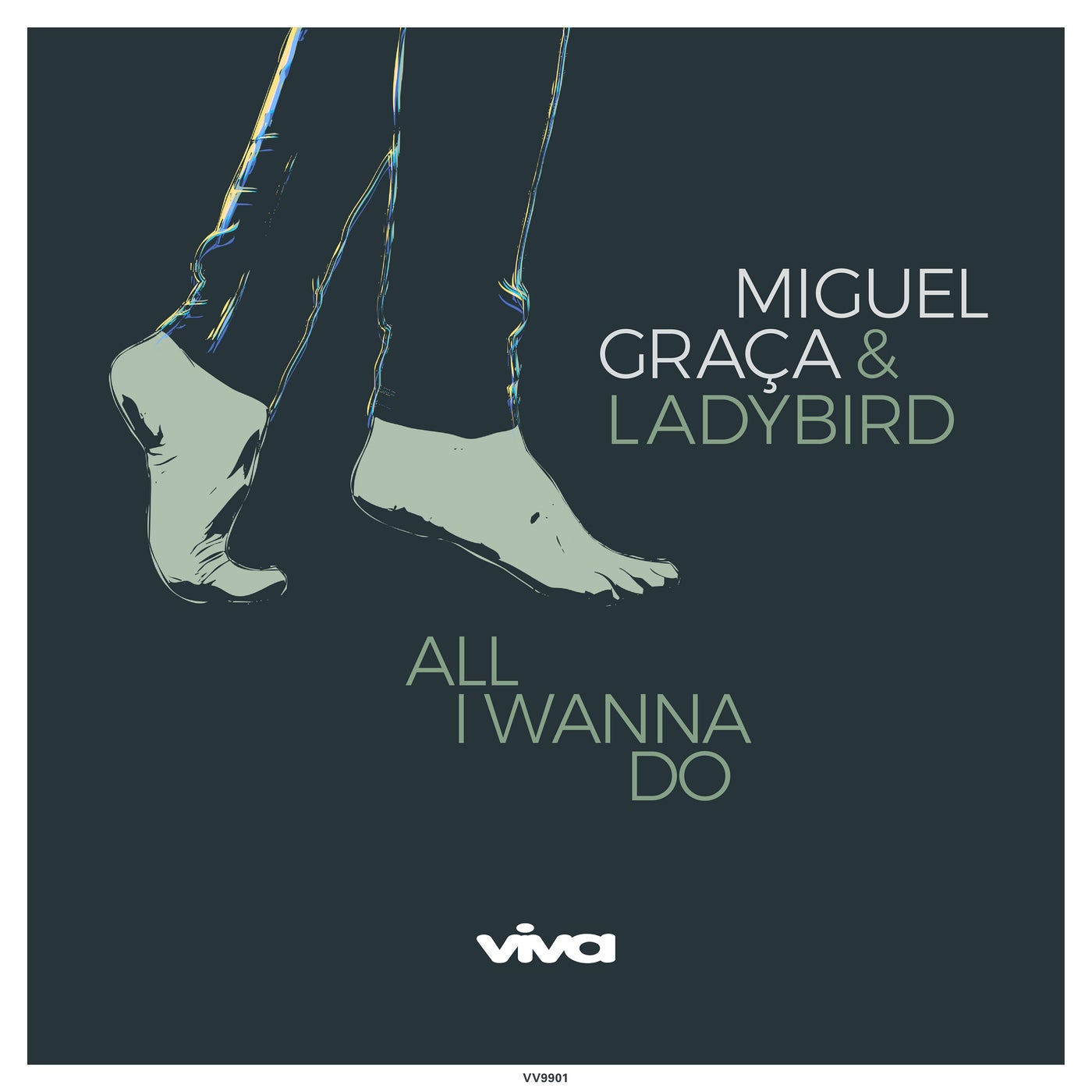 Miguel Graça's discography is known to connoisseurs of deep house, through his 12 singles dating back to the mid-90s to releases on his Montreal-based Pronto Musique imprint. For All I Wanna Do, Miguel enlists Ladybird, the legendary French/Australian vocalist best known as the voice behind Soldiers of Twilight and the F Communications smash My Precious Thing.All I Wanna Do presents fresh, understated deep house, deftly combining Miguels sleek music production and Ladybirds affecting vocals. The bass line pulses as swooping synth pads and techy chords flavor the midrange. Ladybirds lovely voice speaks for all of us as she sings, All I wanna do is dance, babe. Also included is Miguels crisp, uptempo Vibedub, an instrumental of the original version, and an exquisite Beatless Mix for those come-down moments. Its another exceptional pack of tracks from Viva Recordings.

All I Wanna Do