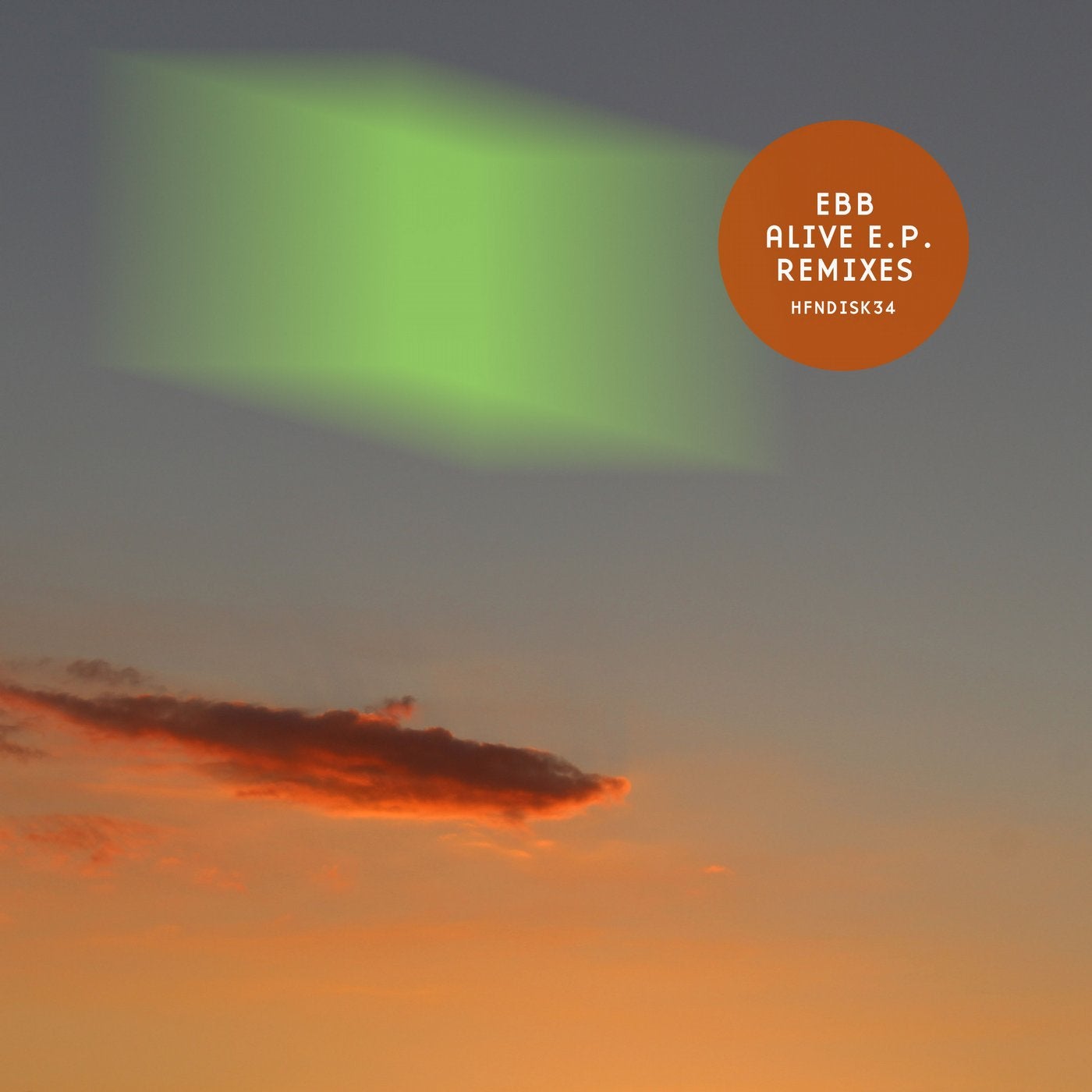 Ebb, the much touted Swedish singer / songwriter who's electronic excursions have been creating a great deal of buzz follows up his Alive EP with a killer selection of remixes.

Six versions make up this package and they cover a great deal of ground stylistically.

Spain's Carreno is LB brings a deep, emotional texture to the track Silence - built around a
simple, haunting melody and submerged,
muted drums.

Hamburg's own 53 Keys take on Time, and rework the original into a dreamy, heartfelt pop moment, with crunchy beats an undulating bassline and sparking guitars.

Panthera Krause's two other mixes of Time are distinctly different - the Springtide mix utilizing Ebb's vocals fully over an urgent slice of advanced electronica, while the other version brings in some breakbeat elements for a completely different vibe.