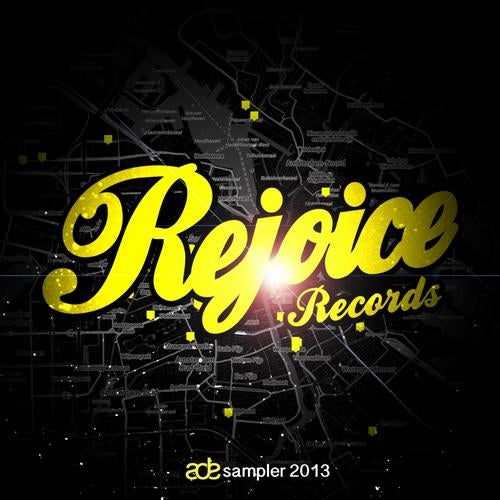 The Rejoice ADE Sampler 2013 gives a taster of its forthcoming releases plus a revisit of one of it previous hits. Featuring some of its new Artists & Remixers such as Mitch Matlock, Scott Diaz, Andrew Hartley, Michelle Weeks, Richard Earnshaw, An-Tonic, Pasha NoFrost, Mind Street, Karl The Voice & Robert Rivera.

The entire Rejoice Records ADE Sampler has been exclusively featured and given a dedicated special show, along with a live studio interview at the BBC aired on Irelands national radio station RTE Pulse on The Digital Groove with Niall Redmond.