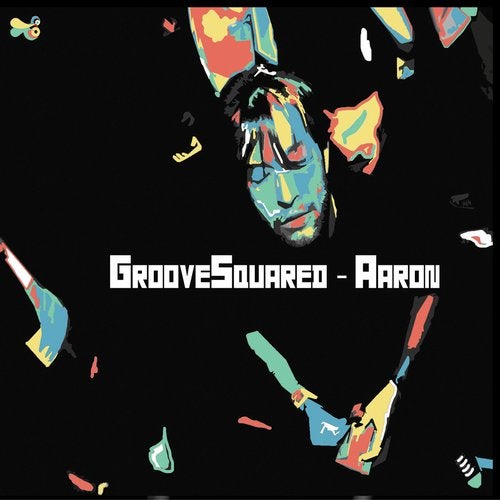 Groove Squared is a project created in 2005 by Paco Terio (now going by stage name Diggler).

The project was originally designed to make more organic sound in the studio, with the entry of real instruments on structures designed virtual instruments.

Thanks to the unbridled and passionate life in clubs, after 8 years, Groove Squared is back on his feet with a more dancefloor-aimed project, not abandoning, however, a grain of soul which will remain as a trace viral not only in the body of the DJ, but also in his musical expression.