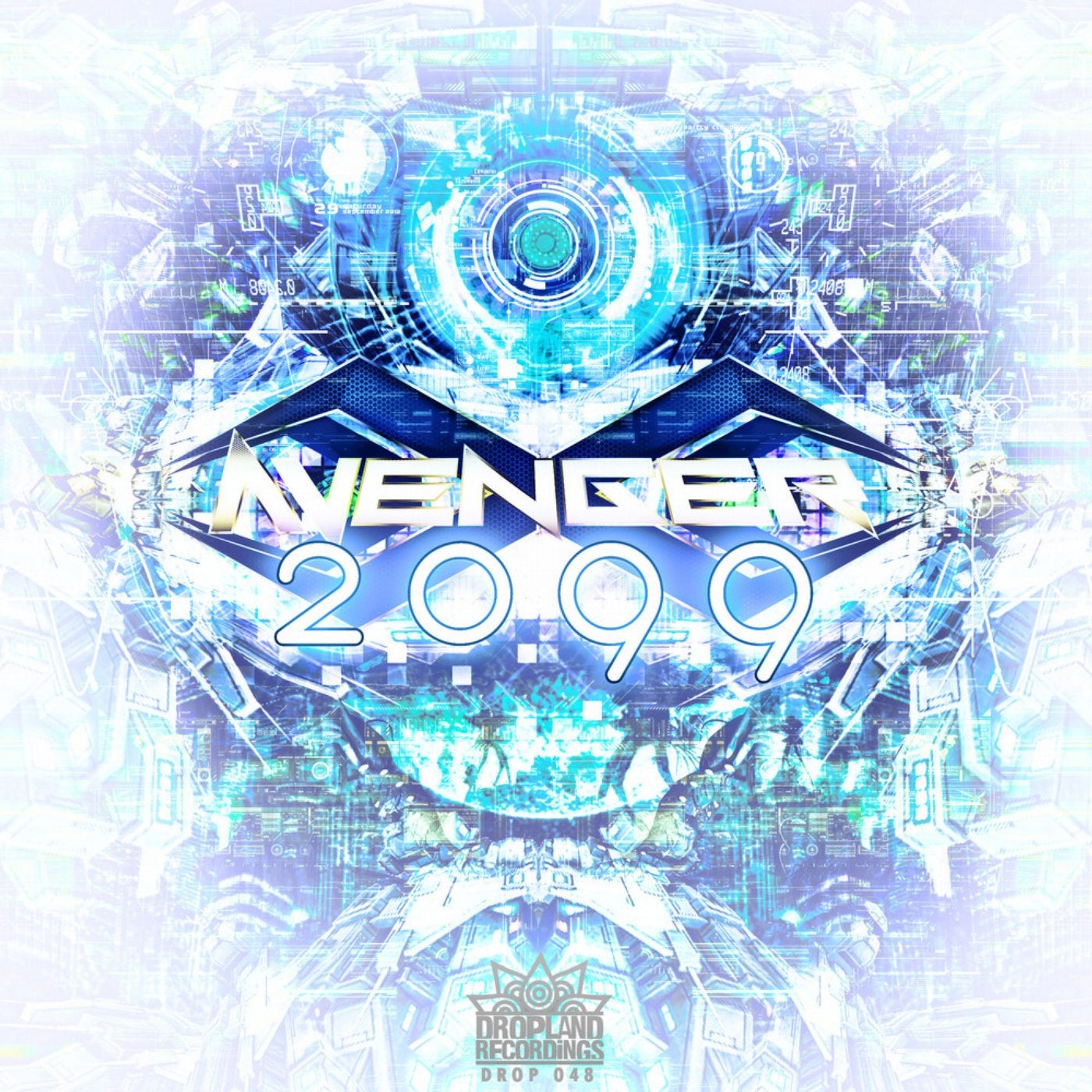 A spaceship from the Maya's Land took off in 2099, at the end of an age and with the energy of a new millennium at the gates. The mission is clear, spread new sounds over the ancient world. The pilot of this mexican psychedelic spaceship is captain Fernando Ventura known as X-Avenger. He Designed two bomb tracks in his futuristic lab, armed and ready to be played in all the dancefloors on planet Earth. First track named "2099" is the perfect beginning for this journey started from the future. An excellent track made for the peak moments at any party or festival. It was carefully crafted to make your brain explode with heavy psychedelic leads, hooky melodies and tones of night riffs. Second track "Addiction", it's a massive review of a blasting tune made some time ago with Yana Kramich aka Z-Cat (Russian psycho star & queen of drops). Fernando recovered and selected the best pieces from their old folders to make a new and astonishing edit that will take you to a journey full of energetic sounds, psychedelia and madness. You won't be disappointed by listening to this solid release directly arrived from the future. Luckily, this is just one of the many times that Dropland addicts will have the pleasure to hear new tunes by X-Avenger at the Spanish label.