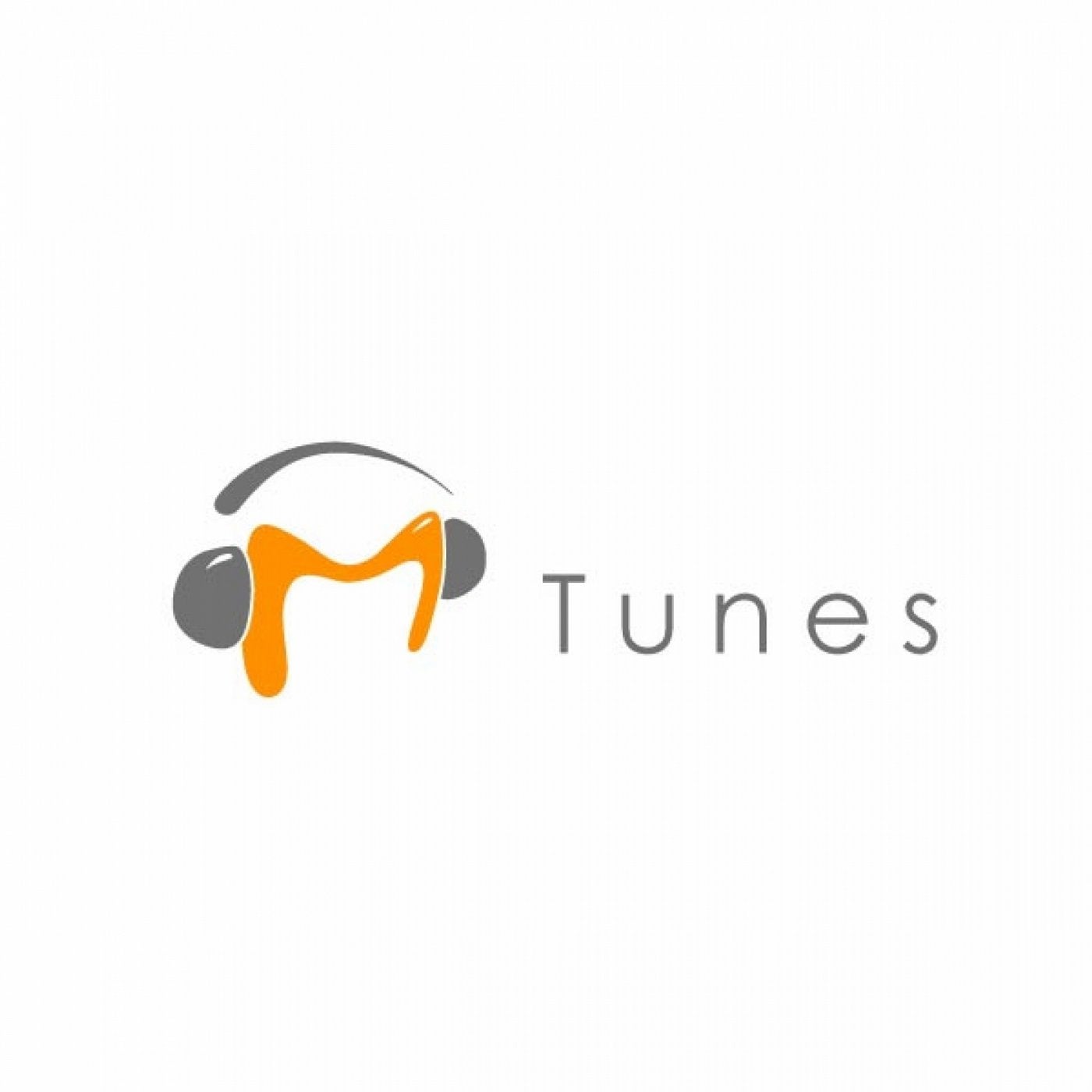 Since 1997 Vanguard is releasing productions succesfully on Frisbee Tracks . 2003 was the year of success for Vanguard. The Frisbee-Tracks bootleg of Flash featuring the original Freddy Mercury vocals was rocking dancefloors of the upfront clubs allover the planet. Being based on the original Samples of Queen's tiltlesong appearing on cult-movie Flash Gordon, and it got instant support by many top djs like Richie Hawtin, Carl Cox, Timo Maas and Moguai, marking the peak of their sets through massive crowd reaction. When the track got licensed to Virgin Records, Queen got personally involved and they liked the remake so much that they even agreed to name the project Queen & Vanguard. Flash was ready to enter the charts and it did, climbing to rank 17 of the German Media Control Charts and some weeks later the song did peak on position 15 of the U.K. charts.....Since their release of the Hit-Single Dort wo alles begann.. (Release 01/99) (The place where everything started...) the 2 Technoproducers Asem Shama and Axel Bartsch belong to the Top Techno Producers in Germany. Amongst others Asem Shama is running his own label Ghostline where he's releasing mainly own productions but as well both producer cooperate for the project Drumfiles on the label SPIELZEUG. With the release of the new album 1BIT BASS, Vanguard prooves again their feeling for up to date club sounds. The to 20 copies limited 1st edition of the whitelabel of the Track Feierarlarm (c1 of the4 Do-Vinyl LP) is already part of the TOP Playlists of Sven Vath, Marco Bailey, Karotte, Tom Wax, and more