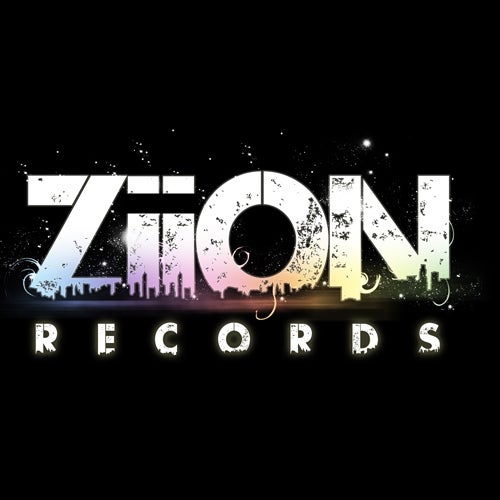 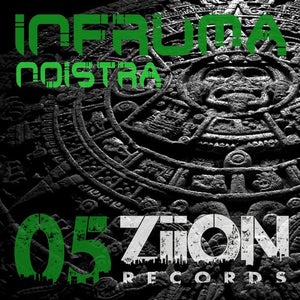 Jorge Hernandez (Noistra) was born in May 1984 in Guanajuato Mexico, his interest in music began at an early age, at the age of 14 he began a self taught hobby experimenting mainly with corded/sting instruments. From the on he played with local bands standing out over others because of his skill in technique and stage presence. Armed with a musical spectrum that includes; guitar, bass, violin, keyboard, drums, harmonica, cello; using them in different musical styles such as jazz, blues, progressive rock, metal. Influenced primarily by progressive rock and aggressive sequences creates a Dubstep with heavy and dark atmospheres by using frequencies to the limit of auditory perception