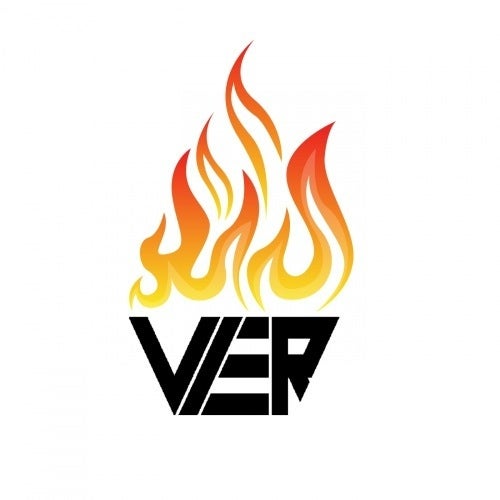 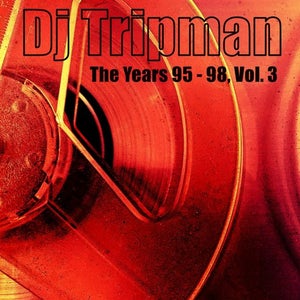 Hidden deep down in a dusty&dirty small plastic box we found three DAT tapes. Do you know what a DAT tape is? Do you know what a DAT tape player look like? After a long search we got our hands on a DAT machine that actually worked! From this tapes we saved more work from the Norwegian producer Dj Tripman. His vinyl releases is now near impossible to track down out there, and if you find them, get ready to pay up! So what's the fuzz all about?

Well, as the house music cratediggers search deeper and deeper into the history of house, and particular the golden 90's, they more often now look beyond the US/UK releases to find rare, obscure and limited house releases. The ice cold and remote Norway is obvious not the place you expect to find anything that resembles the sound of the beloved 90's house sound. Wrong!

On his 1998 'Bedroom revenge EP' there was a short track named 'Jazztool'. It contained just a simple jazz loop with some jazz scat vocals. However, little did we know that he had used those sounds to complete a simple, but yet a fully playable house track with additional drums and jazzy guitar.

From his first vinyl release we finally saved a 'workable' copy of his 'Dance' track. This track has all his trademark beats&sounds, produced on the legendary EMU-sp 1200 drumsampler, and really resembles the mid 90's house sound.

Finally, and what a treat, we saved an unreleased track! 'The way' shows a different side, or shall we say, the whole track contains elements that sums up the various musical styles that inspired him. It starts out as a happy disco sound, then midways turns into a jazzy monster, to end up flipping a crazy vocoder to get the funk on! Those beats and that bassline together with insane beats, grab on to something!