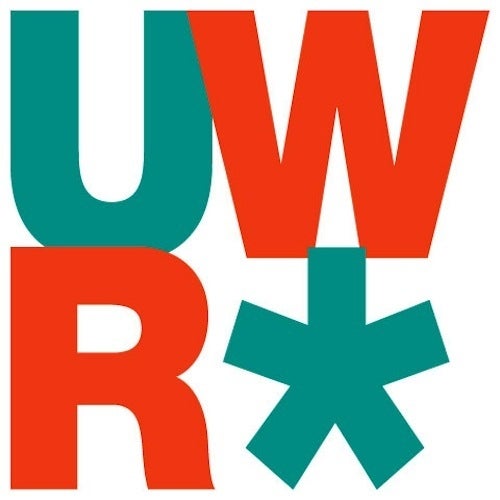 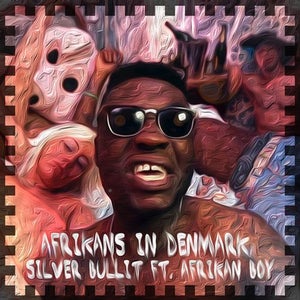 Silver Bullit teamed up with the London based mc and singer 'Afrikan Boy' known for his featuring on M.I.A.'s song 'Hussel' and DJ Shadow's 'I'm Excited' and also for his own hits 'One Day I Went To Lidl' and 'Amala Azonto', which was BIG on the UK afrobeat scence. The first track 'Burning' is a very catchy afro dancehall tune, with a tight snare drum that gives it danceabllity, and remixed by no other than the legendary Mad Professor and ELO, who is also a big name in the UK afrobeat scene following his collaboration with the FOKN BOIS. Afrikan Boy is burning up Copenhagen in the video — doing the culture clash of two African tourists in Denmark — which is produced by the one of the most hyped Danish music video producers Jamel Sundoo.

For the second track 'Shokoto' Afrikan Boy brought in his mate Dotstar for a verse, already well known from his many big hits on the UK afrobeat scene, like 'Stick Up' or 'Xpensive'. Okay Funky takes the remix in a UK funky direction. Shokoto is UK afrobeat with a touch of azonto and very addictive lyrics. Rounding of the EP is 'Show Me What U Made Of', increasing the energy to a funky house sound, and guest staring Spoek Mathambo for a verse. Two upcoming producers from the states Kush Arora and Chief Boima brings the party global, with Kush's mix of west coast bass and grime and Boima's club banging azonto version.