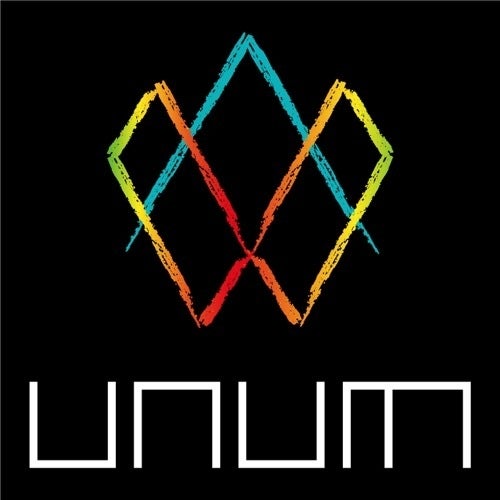 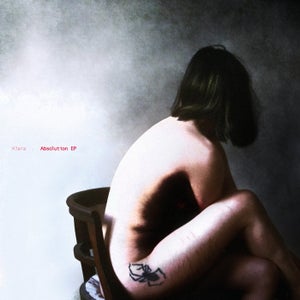 Unum Records' first release is a proper techno EP produced by the label owner Klara. The EP includes two powerful remixes produced by Gigi Galli and Anetha. Unum Records is a record label based in Milan (Italy) owned by Klara. The name of the label is inspired by the scientific work of the American physicist David Bohm who described the Universe as a unique pattern of waves and information: the separation of every element is just an illusion. Like in an imaginary holographic reconstruction every release is intended to involve the elements of the whole "musical Universe" itself. Unum Records produces audiovisual contents collecting universal and basic elements of music in order to deliver dance floor oriented releases. Unum Records' tracks are the shining example of how "techno" basically is the processing and rework of elements from Universe. The vinyl release of "Absolution EP" is sold out and it has been supported / played by the most influential techno artists like Ben Klock, Len Faki, Paula Temple, SNTS, Charlotte De Witte, Tommy Four Seven, Paul Ritch and more).