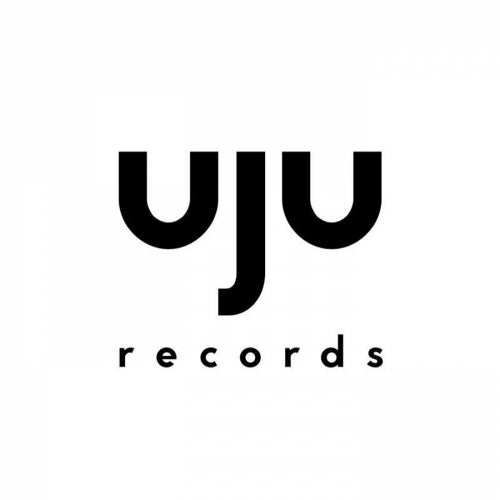 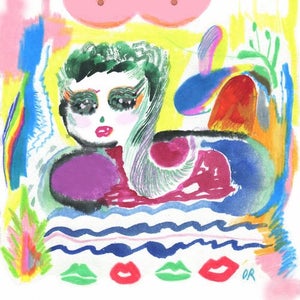 At the boundary of the Solar System powerful radiation arises, which drives the astronauts insane. The phenomenon is called the 'Orion Loop'. To investigate this phenomenon, the Soviet ship Phaeton with a mixed crew of people and 'cybers' - androids designed by cybernetic Skryabin - is sent from Earth on a United Nations mission. Robots can withstand extreme conditions, and in order for the crew not to be distracted by outsiders, they are made as the team's doubles.