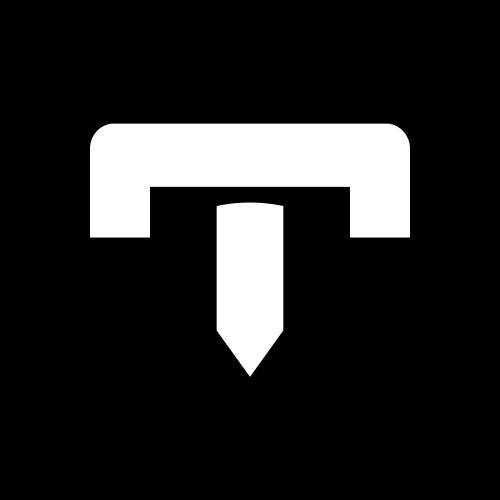 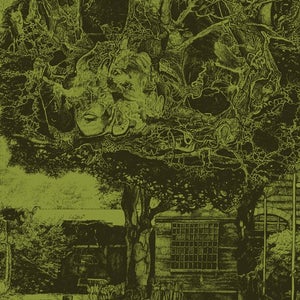 For their ninth record TRUSIK enlists the German producer bhed whose long form constructions blend ambient, dub, techno, and dubstep into forms that stretch each genre's signifiers to their breaking points.

As with label mates Tremble and Zygos, Ben LaDieu is called upon once more to grace TRSK009 with his dense, hallucinogenic artwork that melds the mundane and surreal.