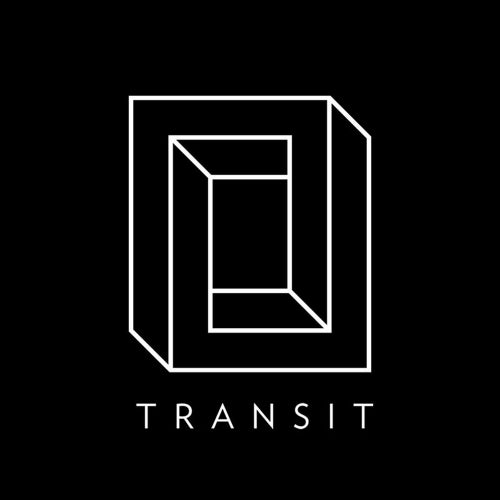 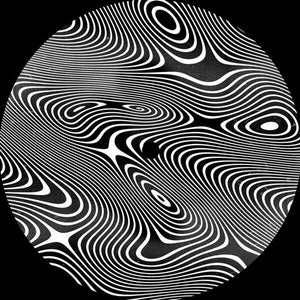 A driving force behind the burgeoning Sheffield house and techno scene, Hope Works curator, promoter, and resident DJ, Lo Shea has fused his years of musical experience with a myriad of influences from throughout the city to create a unique sound. Following on from his offerings on Secret Sundaze offshoot label SZE, and Never Learnt in 2015, this release for Transit sees him exploring a darker, more immersive brand of techno for his 'Oxygen Lance' EP.

With his recent foray into more melodic territory in his 'Glock And Roll' EP for Whities, Kowton brings more of the same in his crunching interpretation of 'Root Causes', continuing the evolution of his signature UK-bass influenced sound. Sleeve artwork by Alex Sullivan.