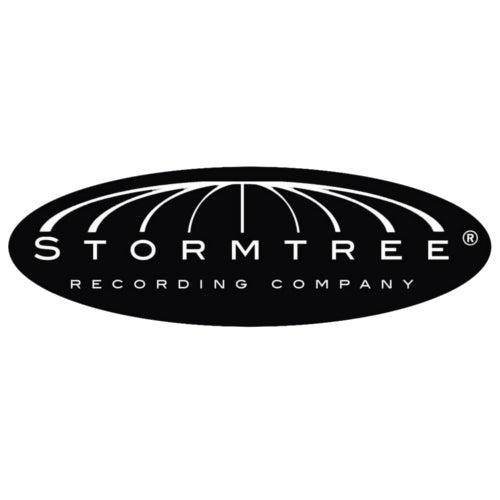 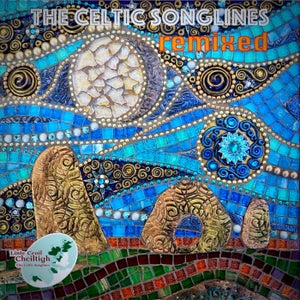 Is there such a thing as "Celtic music" and if there is, what exactly is it? These are some of the questions that Dónal Lunny sought the answers to for a four-part musical travelogue series broadcast on Irish state broadcaster RTÉ.
​For The Celtic Songlines Dónal travelled to all of Europe's Celtic nations from The Hebrides in the north to Galicia in the south visiting the Isle of Man, Wales, Cornwall and Brittany as well as Ireland. Along the way he met with musicians, historians and folklorists who helped build a fascinating picture of what Celtic musical identity means in modern Europe.

The cover image is by Cornish Artist Karen Harry