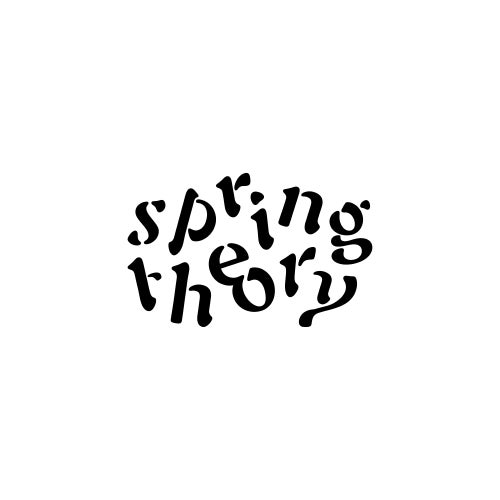 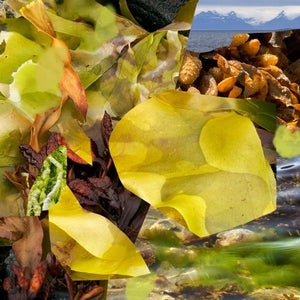 In 2017 Brooklyn's Bryce Hackford spent a week at the PRAH Foundation in Margate (UK) recording rhythmic foundations and the environment around him. After his residency, eleven musician friends contributed their performances to what would become Safe (Exits). All of these contributions, however, were made in isolation and the task of mixing them together became the crux of the production.

Bryce's records largely explore improvisation with electronics, using recording as the compositional medium, and feature the occasional contributing musician. Eleven make Safe (Exits) more of a chance ensemble record, with players in unlikely combinations, from disparate backgrounds both personal and musical, pushing a collage aesthetic beyond sampling. The poetics of these sounds is the focus of this album.

Safe (Exits) attempts to create a rare space where rhythms get propulsive enough to make one dance yet become subtle enough to make them nod into the serene vistas of distant, contemplative waves.

Safe (Exits) is Bryce's first album since 2015 and second release with Spring Theory.