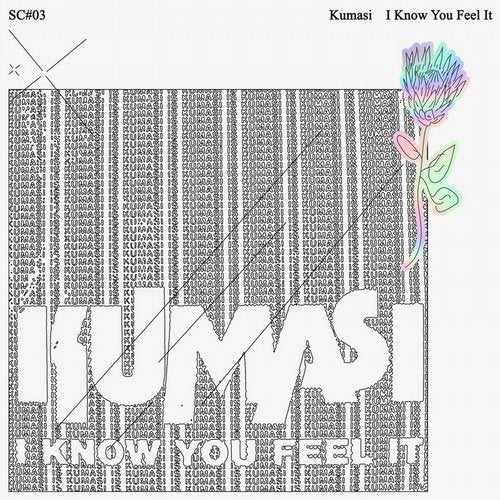 I Know You Feel It

Kumasi was a band from 1980's South Africa. Comprised of Ray Phiri (song-writing, guitar, vocals), Jabu Sibumbe (bass), Lloyd Lelosa (keys) and Isaac Mtshali (percussion) this was a lost project from the members of SA heavyweight bands "The Cannibals" and "Stimela". They penned Kumasi somewhere in-between the transition from "The Cannibals" to "Stimela" due to being contractually unable to record music with any label besides their major, Gallo. Kumasi remained an anonymous effort until now.

Where "The Cannibals" were a funky and traditional outfit, and "Stimela" led there sound more into jazz fusion territory, Kumasi is pure disco funk precision. Both of the former groups had touched on the Kumasi sound, but only "I Know You Feel It" really lets the band shine their talent on a tight set of dance-floor gems.

With the uninhibited vocals, unwavering rhythm section, and even a touch of humor, Kumasi pulled off one of the finest early 80's disco LPs from their country. Were happy to present to you six Kumasi classics!