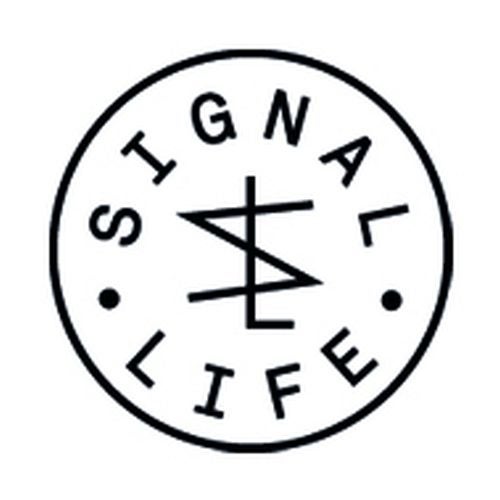 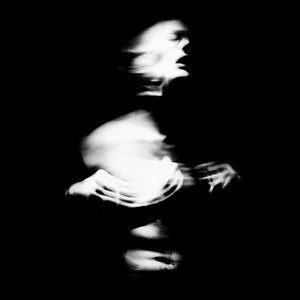 ?Desolate? is the second EP of Helsinki based artist APEAK.

From the melting love letter intro track ?Pearls", to the cathartic closing ?Amour-Propre? he takes the listener through a very personal experience, an emotional and silent discourse.

Where ?Imagine This Place? sounds like a night-time panic attack, ?Fake Citizenship? with frequent collaborator Exploited Body, takes you to the darkest corners of the clubs, where the strobelights are never off, and where pain and euphoria are one and the same. On ?Desolate? APEAK paints a picture, not vivid, but real, about loss and eventually coping with yourself, by yourself.

Apeak's productions have among others found their way to the sets of Varg, Ziur and Endgame. When not making music, APEAK can be found, for instance, on the catwalk at Paris Fashion week or exploring the brinks of the world wide web.

Desolate EP is released alongside a silver emblem designed by Kalle Hakola.