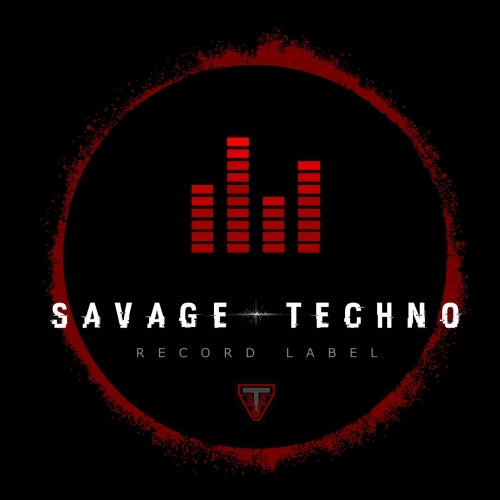 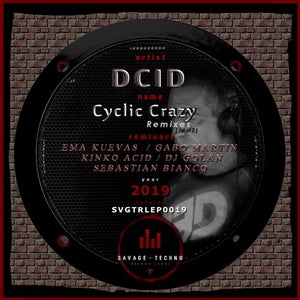 This is the twenty-second release (22th) (... and VERY VERY expected by the way!) From SAVAGE TECHNO ® Record Label, once again with artists of international scope, who edited mostly with us... but this time they are presenting as their version as REMIXERS, to shape this FIRST PART (¡ of 2 scheduled !) of the successful EP released by our friend and excellent artist: DIEGO CID the last year !

Diego CID is an original member of Urban Groove, underground group that gave early and pioneered the move to electronic music in Buenos Aires back in the early years of the 90s, sharing the stage with the likes of Ricardo Villalobos, Funk D'Void, Angel Molina, Hakan Lidbo, Function, DJ Randy, Matias Aguayo, and many more.

Today (and since several years ago!), Diego CID is resident of one of the clubs with most impact and movement on the Underground scene of Buenos Aires City: REQUIEM Club ... which holds a cycle named: SUBMERGED, where constantly it features guest artists both international and local.

This EP contains remixes of the two original tracks: 'Cyclic Crazy' & 'Rush Time Run', from several artists carefully selected by our label to maintain the style and quality of our releases!

The remixers selected on this occasion was:

... all of them Argentine producers mainly in the underground field.

We are very proud to finally present the first part of this release, and to have such artists in the ranks of the SAVAGE TECHNO ® Record Label.

On our official website you can find more information about the artists who in this case have been responsible for producing the remix versions! Can visit us at : https://www.savagetechno.com

Enjoy This Amazing EP ...
and until our next release !!!