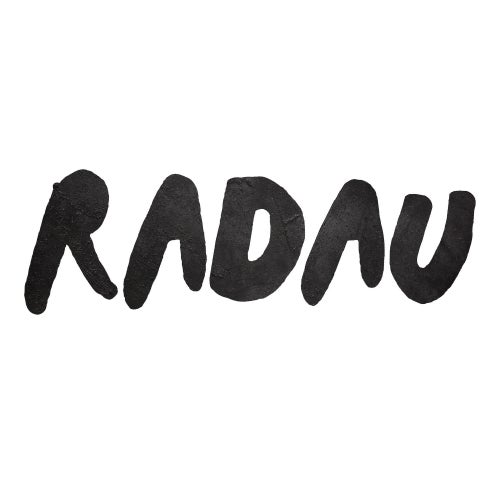 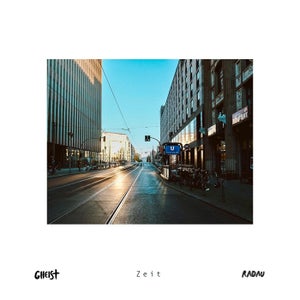 GHEIST return with their fourth album single, 'Zeit' set for release on the 8th October. Taken from the forthcoming LP,'Zukunft', the Berlin based trio follow up on their singles 'You','We Are Not Alone' and 'Decourse' which have all set the tone so far for the forthcoming LP on their own Radau Music imprint, which will be released on the19th of November.
Charting the progress of the album, we reach the fourth album single in GHEIST's journey through their wide ranging and emotional LP offering. 'Zeit' directly translates into English as 'Time', bends and warps the sounds through the track as if almost shifting time itself, extracting emotion as the vocal rises and soars.
With the release of their long-awaited LP on the horizon, GHEIST continue to offer a deeper look into their creative process and the latest single is no exception. Exposing their deep-rooted foundations in the craft of song composition and writing, GHEIST carefully craft each song to evoke feeling from deep within. While overcoming the tumulus of the past 18 months, the trio has re-evaluated their approach towards music creation. The outcome is 'Zukunft', where each song has been translated from piano chords and progressions to detailed and layered electronic music productions aimed squarely at the return of clubbing and dancefloors, but also with the home listening contingent in mind.