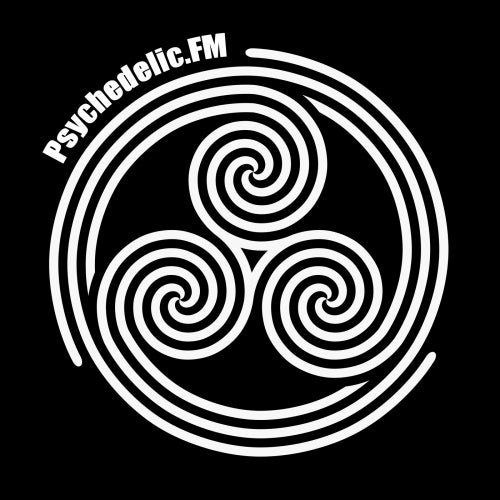 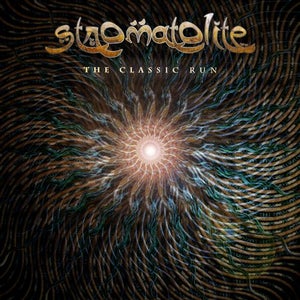 'Stromatolite' is the side project from Joshua Gablan aka Jocid.

After 6 full length albums and tracks on various compilations, Jocid is a well-known name in the Psychedelic Trance scene.

2 years ago, Joshua was listening a lot of Psygressive, got infected and started a new side project under the name 'Stromatolite'.

This project has a style similar to progressive tech/house, combined with the structure of psygressive basslines and compositions.

Back in the early days around 1996, Joshua had a very basic studio set-up: an Atari, a mixer, a sampler and a step sequencer. This setup was fully based using hardware gear to create music, allowing him to focus on music instead of the quantity of plug-ins that most artists are focusing on nowadays.

With the 'Stromalite'-project, Joshua wanted to go back to that time, so he stripped down his studio set-up to the bare minimum.

This resulted in the full length psygressive album "The Classic Run".

In December 2012, Joshua met for the first time with Johan-Moric (from Psychedelic.fm), who was looking for Artists and DJs to join his group.

They decided to join forces and "The Classic Run" became the first album to be released by Psychedelic.FM