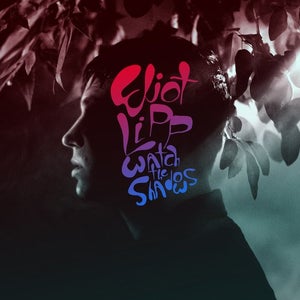 Lipp collaborated with indie-electro duo Cherub on the album's official single, "The Western." It's a no nonsense beat on a minimal yet rugged electronic landscape, traversed effortlessly by Cherub's beautifully taunting vocals. This track gives a glimpse of the album's stylistic diversity, but mostly, it's a hot track that invokes the desire to get down and get dirty.The album's title track, "Watch the Shadows" is classic Eliot Lipp meets time traveling Eliot Lipp from the future. The beat breathes and moves with life and emotion while the production quality is tasteful, purposeful, and top notch. This track hits no matter where it's heard. By maintaining core elements of his sound and melodic style that he spent his career developing while only sampling original material and turning the soul and swagger level up to ten, Lipp succeeded in making Watch the Shadows the album that he set out to make. It's a body of work that is truly original, and undeniably fresh.