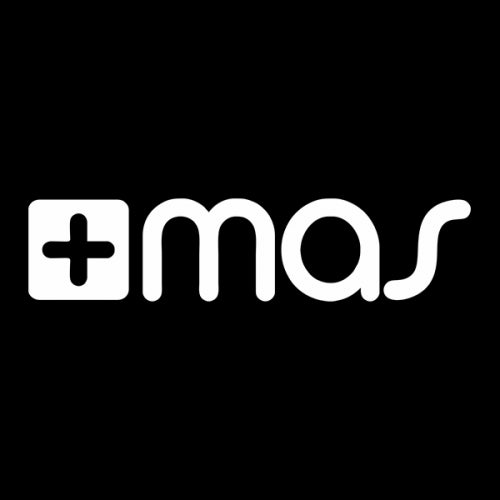 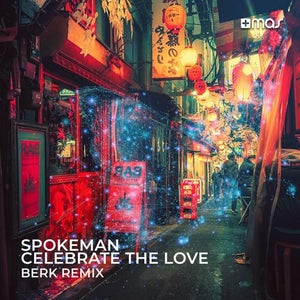 Remake of Celebrate (The Love) by producer and English composer BERK, member of Berk & The Virtual Band with more than 50 million listeners and more than 6 million copies sold.

BERK
Spanish producer and composer, with studies in piano, music theory and harmony at the Liceo Royal Conservatory of Music. He is a producer of the Spanish group LA UNION; and creator and member of the jazz chill band BERK & THE VIRTUAL BAND, with more than 50 million listeners on Spotify and 6 million CD's sold.

TRACKS: Chill out covers of "Can't Take my Eyes off You" has 5 million streamings on Spotify; Dolce Vita with 4 million, Sweet Dreams of 2,500 million, Y.M.C.A with 1,700 views; Only once again 1.9 billion, among others.