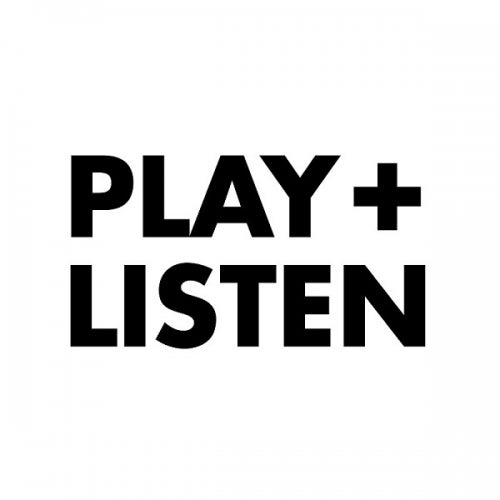 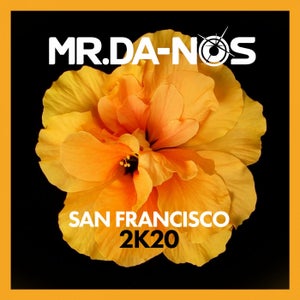 - With over 500k sold copies, numerous awards and nominations (Swiss Music-, Swiss Dance- und MTV Music Award) producer and Dj Mr.Da-Nos without a doubt is one of the driving forces in the European dance scene
- His social media following of over 300k gurantees him a massive reach for every release
- With ca. 200 shows per year he plays to around 50k people every month

Punchline:
With his version of Scott McKenzies evergreen 'San Francisco' award-winning DJ and producer Mr.Da-Nos releases a massive banger for hot summer nights. You can't resists this one.