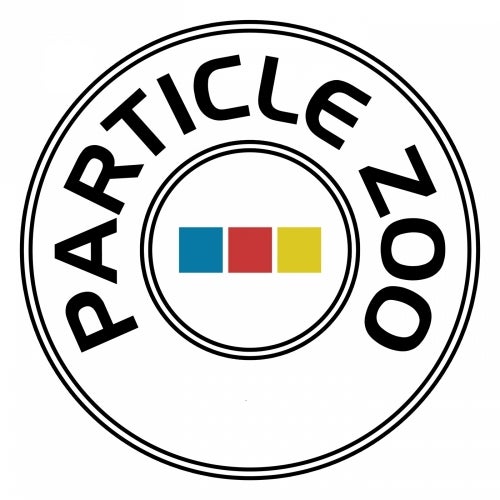 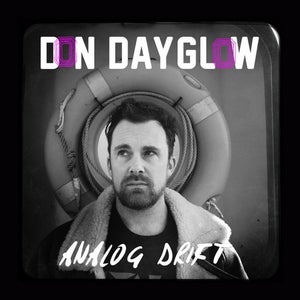 The debut Don Dayglow album is here. Don's sound has evolved from the Disco edits that launched his career, bringing in more disparate and eclectic sounds and blending them with analog synths and drum machines. While fore-mostly known as a club-focused DJ/Producer, Analog Drift is altogether more song-based.
Influences range from Afrobeat, 80s Boogie, Disco, House, Hip-Hop, Gospel and Indie-Dance, culminating in a unique and diverse sound. Heavily indebted to the past, yet not defined by it.
All music and vocals written and performed by Don Dayglow, aside from Body Rhythm and This Feeling, which feature the incredible soul voice of Andre Espeut.
The songs on this record were performed and recorded over a 3-year period from 2017 to 2020.