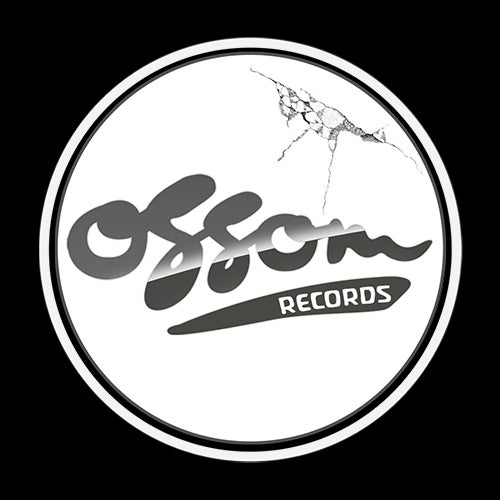 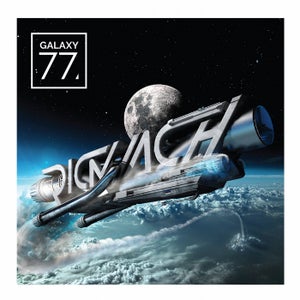 My family very much reminds me governal parlament, where I'm a part of coalition and others are in opposition. Making of this album literally felt sometimes, that oppotition makes all that possible, to make this album never happening and I needed to ram that iron until I succeeded. I'm probably that stubborn Estonian who is trying to achieve his goal no matter what it takes. Don't know if thats good or bad, but I believe into "Never give up on your dreams".

Welcome to my galaxy, this is my vibe and thank You to everyone for the support.

All tracks produced & mixed by Ricky Inch in Tallinn, Estonia.
Mastered by Stuart Kettridge at www.sestudios.org
Artwork by Rene Tepponainen at www.omlett.ee