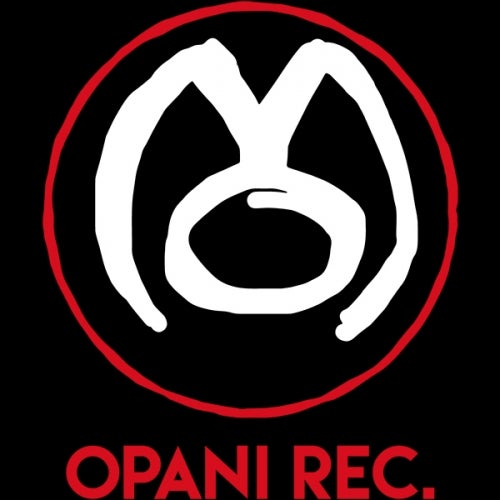 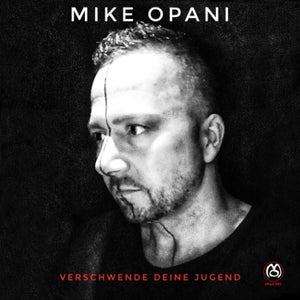 After releases on various labels such as "Marika Rossa`s" Fresh Cut, "Sebastian Groth" Re-Wastet and Mike`s own imprint "Opani Rec." comes now on the same his debut album which explores the boundaries between electronica and techno.

"It has become a very personal album, away from the pre-existing dancefloor dictates"..says the artist himself about his work.

Drawing influences from his favorite bands and musicians from Depeche Mode, Nine Inch Nails, D.A.F. Frontline Assembly and early Electronic Body Music are as recognizable and responsible for Mike`s sound as the early rave classics starting with F.U.S.E., Underground Resistance, Plastikman, Joey Beltram ect. to which he raved since he was a teenager.

30 years of his electronic journey concentrated in one album!