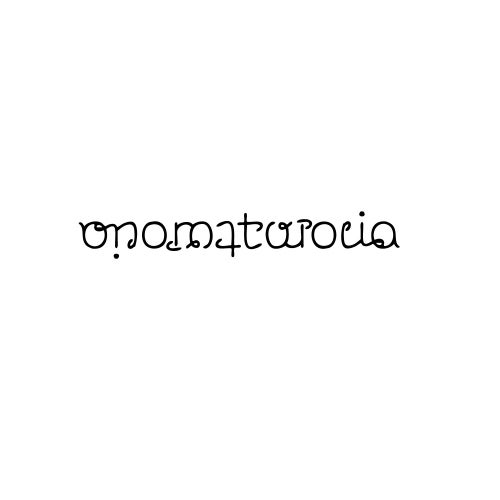 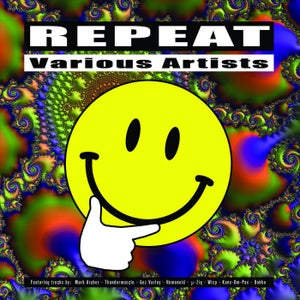 Onomatopoeia Records and Gasman Music are delighted to announce the launch of Repeat. It's a heartfelt tribute to and celebration of UK rave culture. It's been lovingly curated by The Gasman and is a corelease with Gasman Music.

It's a new compilation celebrating the British independent dance music scene of the early 90s, featuring a mix of old and new tracks from old and new artists.

It features 26 exclusive tracks from many pioneers who changed things forever and continue to move forward.

It packs a heavy line up with contributions from members of LFO, Humanoid, Future Sound Of London, ?-Ziq and Altern8 and other acts such as Konx-Om-Pax, Todd Osborn, Wisp. It also futures the first ever music to be released by Steve Davis (the snooker player turned experimental music DJ) under the name Thundermuscle.

The physical version is a double CD in a back-to-back box. This in itself is a homage to the design style of significant compilations such as Deep Heat. CD 1 is a nod to house/acid/techno and CD 2 has a tendency towards breakbeat/rave.