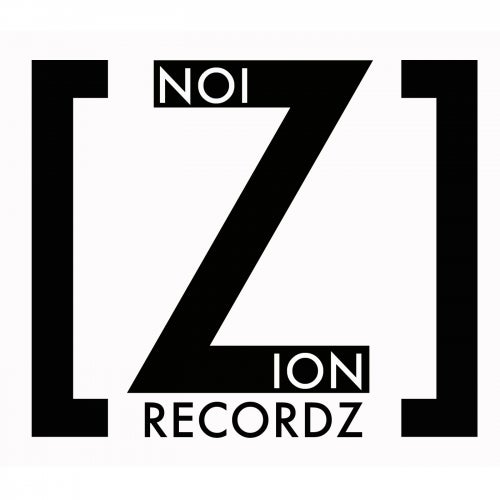 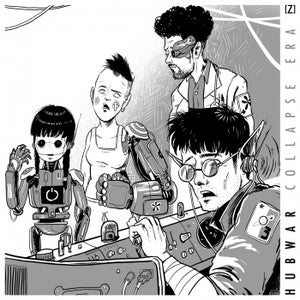 This is the 2nd episode of a series of 4 EP which form Hubwar's 3rd LP. A few words about this concept album and this 2nd episode :
In a post-apocalyptic future, humanity wanders through the milky way aboard a huge mothership called "Trip Hope" and piloted by an artificial intelligence. The latter has locked access to the archives of human culture. In this atmosphere of despair, a small team, aided in secret by a rebellious princess, goes in search of radio waves emitted from the earth hundreds of years ago.
In this 2nd expedition, they capture 4 new tracks. By means of already pirated knowledge, they managed to define that the 1st is a hip-hop beat leaning on powerful bass with lyrics evoking those expanses of water that earthlings called "oceans"... The 2nd track, a little more dubby, is a soaring journey. 3rd tune is clearly a message from countries around an old sea disappeared on earth. They perceived a mixture of artistic sensibilities in the last track : probably the meeting of two artists whose lives were punctuated by ocean waves.