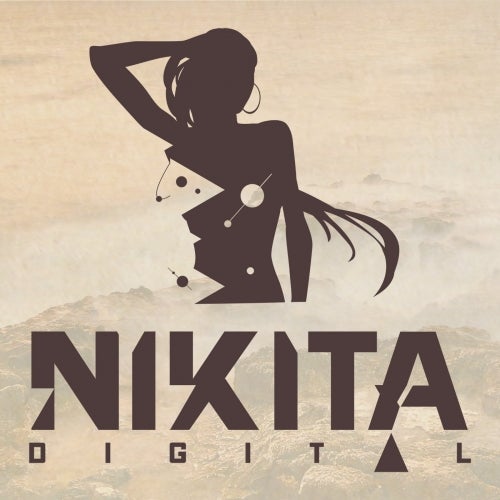 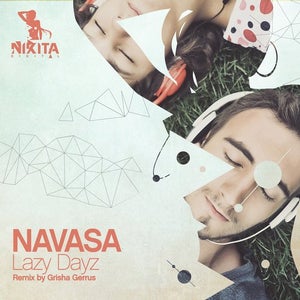 NAVASA's "Lazy Dayz" is a compelling tune about desire. As remixer, Grisha Gerrus radiates heat, by adding contrasting aural-colors with his arrangement. The original and remix sounds organic and feels grounded.

" 'Lazy Dayz' started out as an innocent piano riff that I put down one morning," says Biribauer. "I laid in a relatively simple hip-hop beat to go underneath, with Tammy adding a number of initial elements to fill it out. After a couple of listens, she started to feel like it might deserve a vocal. We are primarily an instrumental outfit, but sometimes a song will take on a life of its own, and we just try to follow the path that appears before us."

"I heard Greg forming the central piano riff of Lazy Dayz, and mentioned that he was definitely on to something," says Everett. "Once he formed the basic structure, I was able to add a number of textures and began thinking that it might lend itself to lyrics and vocal melodies. Summer was on its way, so I zeroed in on the breezy nature of the riff, and started developing a vocal to suit the mood."

Biribauer adds, "While Tammy worked on the vocal, I was able to come up with the revved up feel for the second half of the song, and added some horns and sound FX."

"The lyrics are ultimately about a bi-polar love...of someone who can't make up their mind about it, and the wishful thinking that maybe someday it can be good and solid, so the two can enjoy those lazy days together. But it also mentions that if that love doesn't become a reality, those innocent summery feelings might come back to haunt the storyteller," says Everett.

"An early version of the song didn't have a bridge and clocked in quite short, something like 2:42. We sent a rough mix to Hugo at Nikita Digital/Tiefhaus to get his feedback. He said he loved it, but felt it was too short, that it needed to stretch out a bit. That's when we added the middle bridge and elongated some parts, letting the song breath a bit more," Biribauer points out.

"The song definitely needed [a] bridge," says Everett. "Once we got the arrangement solid, I proceeded to add a number of other instruments to help it flow and flutter around, expanding on the basic structure."

"Even though 'Lazy Dayz' is basically a three-chord song underneath, it felt right to have a lot of elements weaving in and out of it," Biribauer adds. "In fact, it proved to be a bit tricky to get everything voicing all through the mix. There's a lot of stuff going on there! We also beefed up the drums a bit from the original hip-hop feel."

"It's funny, but like most good songs, the initial writing was quite quick and spontaneous," Everett explains. "It was the painstaking manipulation of all the other instruments and elements that took every ounce of our attention. We knew the track was strong, so we wanted to follow our gut and vision by crossing every 'T' and dotting every 'I,' especially since we don't do vocal performances very often."

"I have to say though, Tammy's voice is what really sets Lazy Dayz apart. She really captured the essence of what the music is saying," Biribauer explains. "That feeling of hope...'Blow the clouds away and dream of tomorrow (reciting a lyric from the song).' That's something we all need sometime."

Everett concludes, "I listen to it now, and feel magical about it. You just never know what tomorrow will bring, and for us it was 'Lazy Dayz.' "