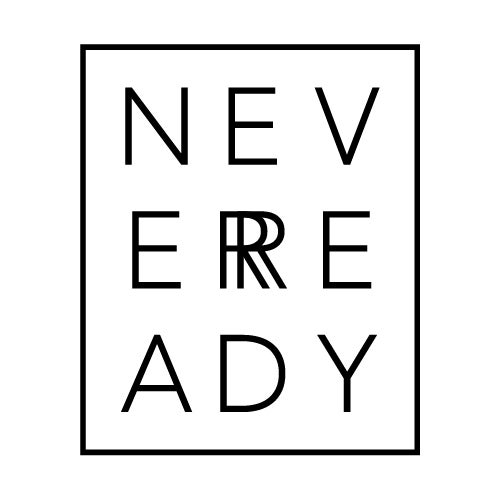 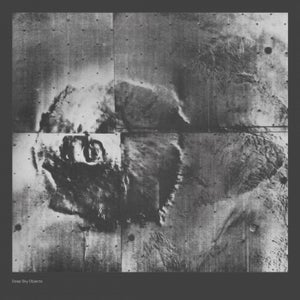 Never Ready Records is honoured to release the first full length album from Deep Sky Objects (DSO), the production moniker of Stillcold Records founder Andrew Doubek and Alexander Dennis aka Eprom & one half of Shades.

A Montana native, musician, DJ and avid record collector, Doubek relocated to Berlin in 2000 for a number of years before ending up in the London Borough of Hackney. A chance meeting between the two artists while DJing in San Francisco circa 2005 led to a long running duologue of shared productions and the release of a 2011 EP on Doubek's Stillcold Records imprint. After more than a decade in Europe representing the best of underground dance culture via his Bodymusik Radio sessions and DJing warehouse parties from East London to Brooklyn, Doubek returned to the US permanently to pursue writing & sound for film, now residing in Los Angeles.

The DSO project was slowly given life over the course of the past 10 years, resulting in the Deep Sky Objects LP.

From the soulful house groove of 'Brothers + Sisters' to the broken bass and pummelling drum propulsions of 'Lethwei', 'Shook' and 'Selah' to the swung lo-fi techno of 'Rays + Secondaries', the artist's shared love of astronomy, Detroit techno, UK rave and sound-system culture has been distilled into a sonorous amalgam of insensate bass, trenchant synth finesse and densely layered rhythms. The LP comprises field recordings, found sounds, analogue synths, expert drum programming and direct instrumentation creating a Voyager record and sonic artefact intended to guide the listener's understanding of what one epoch in electronic music meant to the space-bound inhabitants of planet earth, while it was still here...