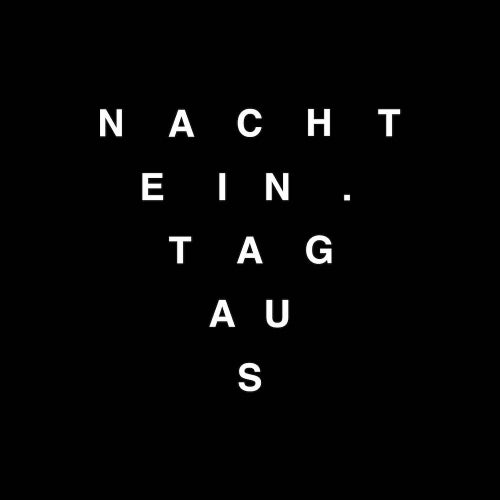 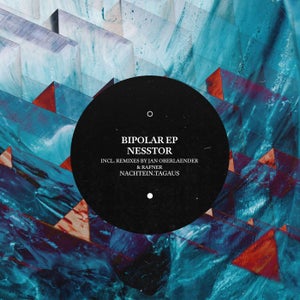 Nesstor is back with an EP filled with deep, driving, dancefloor-oriented yet acoustic influenced music. His ear for detail in every part and his storytelling abilities make this one of our most interesting releases yet. Also including two killer remixes by Jan Oberlaender and Rafner. The first track „Ascended" tells the story of a mind, struggling to find ground beneath it. The bottomless depth of the analogue bassline evolves throughout the piece, finishing in a melodic standoff between the mysterious arpeggiators and the deeper melodies, accompanied by a dreamy duduk. The second track „Bipolar" tries to capture the duality of the world and the soul. Starting off rather bouncy and a little lighter on the mood, it turns into a deep and melancholic track which is heavily accompanied by dark percussions, reflecting opposite states of minds. A western style guitar played by Julia Moon is being introduced in the break, which builds up to a resolution in the end, where the ambivalent elements play alongside with each other. With „Monowar" Nesstor produced a melodic B-Side track with a dreamy vibe and an epic, analogue lead, which evolves throughout the track. Waiving classic breaks or build ups, this piece only knows one direction: forward. His final track „Drifting" embraces the feeling, that the planet and the mind drift through the universe without any breaks. This is by far the most dancefloor-oriented tune, with ecstatic synthesizers and a dark, progressive bassline, which grows without any hurdles until the end. Also introducing little guitar licks by his brother Leon Naaf. Jan Oberlaender's take on „Ascended" shifts the track into a dancefloor-hymn for later hours with a catchy lead and a generally lighter mood. Rafner transforms the track into a percussion driven journey which leads to a heavy drop in the middle whithout dismissing the dreamy vibe of the original.