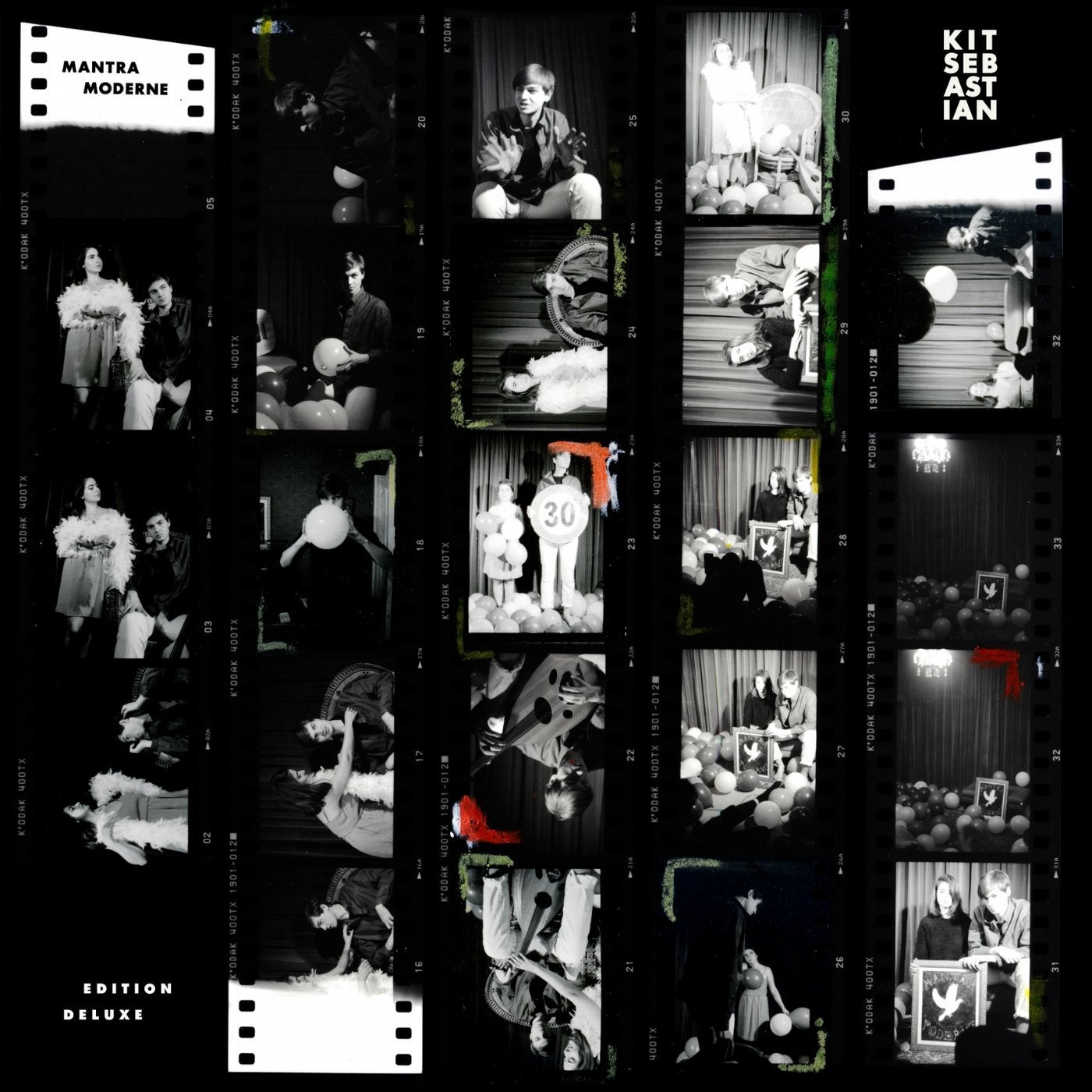 The duo is formed of Kit Martin, who lives between London and France and plays all instruments on the album, and Merve Erdem, vocalist and multi-disciplinary artist from Istanbul, now based in London. This is their debut album.

The album explores universal themes such as love, loss, decay, language and ideology, mixing three different languages: English, Turkish and French. Written and recorded by the duo - Kit composed all the songs and Merve wrote the lyrics - in rural France during 2018, each song was completed within a 12-hour window, pawning contemplation for spontaneity.

Dubbed by Kit and Merve as 'lo-fi-hi-fi' in reference to the high-end tube equipment that helped it find its way to 8-track cassette tape. The style owes its sound to narrow tape width, valve distortion, spring reverb, the mixture of high end gear with lo-fi equipment as well as a disregard to the norms of hi-fi studio techniques. All instruments were analogue and no samples were used. The instruments that are used range from tablas to darbukas, balalaikas to ouds, MS20 synths to Farfisa organs and a lot of cuica. The mixing techniques were done on-the-fly, tracking immediately to tape: compression, EQ, delay and reverb; meaning mixing could not be revisited!