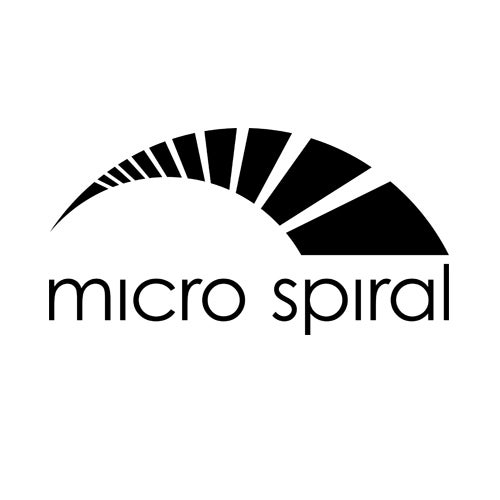 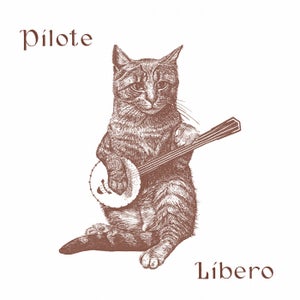 Esteemed producer Stuart Cullen returns with 'Libero', the 7th album under his Pilote moniker. Following on from 2013's well received LP 'The Slowdown', this time Mr Cullen breaks out his songwriting skills to add to the mix of traditional folk stylings and more contemporary electronic production, and drafts in a range of vocalists to bring the record to life.

Over nine tracks, the album blends lilting waltzes and driving blues to startling effect. The hypnotic album opener 'Clover' leads into the 'blues-rave' of 'Boxkart' featuring the unmistakable voice of American bluesman Charlie Parr. Re-worked from an old instrumental, 'The Ballad of Titus Bramble' then tells a surreal, existential tale of love in a time of woe. The trad bluegrass tune 'Train On The Island' is re-imagined as a beautiful waltz, with Tom Holder, roped in from Bristol scallywags 'The Railway Sleepers', providing lead vocals. Jo Nye then adds some sass on 'The 45', a paean to the 7" single. The mercurial Clemency Jones then takes over vocal duties on the infectious 'Hog Farm Blues', an Orwellian omen of a mistake that may already have been made....." Beck Lanehart then lends her beautiful voice to 'Zetterling's Ghost' before 'Libero' comes to an end with the slow burning, all waltzing 'Shoes On My Feet'.

'Libero' shows a true artist who continues to evolve their sound, ideas and repetoire with every work. This album is a beautiful listen from start to finish that transcends generations and genres to present a record for one and all to enjoy.
With over a decade of releases on labels including Domino, Certificate 18, Phonobox and A Future Without, Pilote has become a firm favourite amongst Lauren Laverne, Steve Lamacq, Cerys Matthews, Gideon Coe and many others.