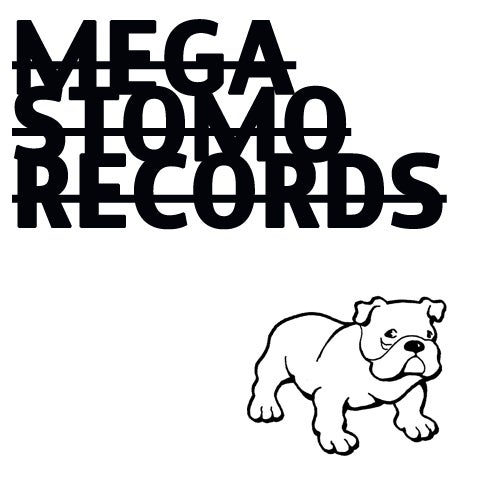 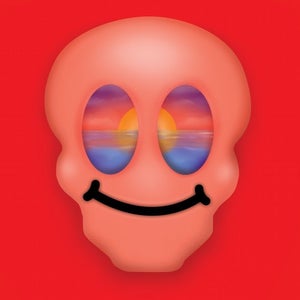 Since the release of his celebrated debut LP "The Delta", Brolin has continued to live up to the critical acclaim, whilst accumulating over 18 million streams across his solo releases. At the same time, Brolin has worked on a stream of successful
collaborations with the likes of Amon Tobin, Coldcut, Kruse & Nuernberg and NEIKED, the latter producing sleeper hit "Sand & Lead" - streamed over 17 million times alone.

His gloriously emotive songs have also featured on numerous
films, TV spots and adverts worldwide. Most recently, "Animal Parade" has combined with spoken word by Ghostpoet to soundtrack World Wildlife Fund (WWF)'s heart-wrenching Christmas 2018 campaign (titled "Fight For Your World") - here.
Now "All I Think About Is You" provides a soaring anthem to love, friendship and summer adventures. Bathe in a warming sense of anticipation and taste of endless possibilities.