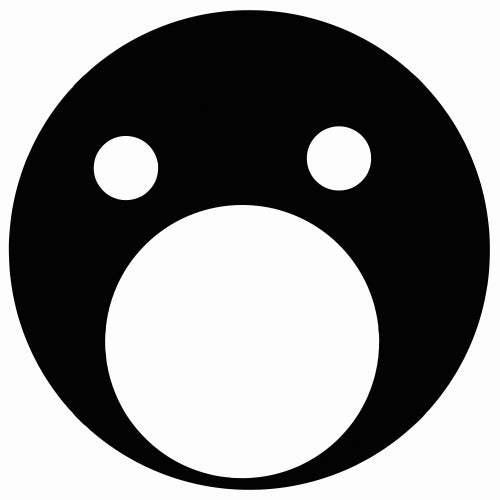 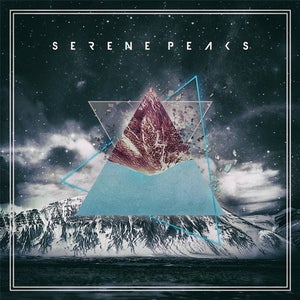 Serene Peaks is a mini-album recorded in the 2015-2018 period by Kyiv-based audiovisual artist Histibe and British music producer Subsets, which also includes co-production from Detroit-based musician Turing and vocals from Lika Bugaeva (Zetetics).
This body of work can be can be described as modern deep electronic music.
A box of sonic emotions, which contains various compositions juggling between down-tempo and up-tempo beats, gives a clear vision of multi-genre EP with the merging of two distinct artists styles.
This is a mix of atmospheric organic and cold electronic sounds with elements of Dubstep, Garage, Drum & Bass, Breakbeat, and Techno. Moving from one track to another you can find yourself in the depths of the underground or on the peak of the mountain. This visual feeling inspired the title of the project "Serene Peaks". This is an imaginary cold but beautiful place for a loner with a hope and belief in the better tomorrow.
In addition to 22 minutes of four audio tracks, you can find a 2-minute original visual film produced and directed by Histibe.