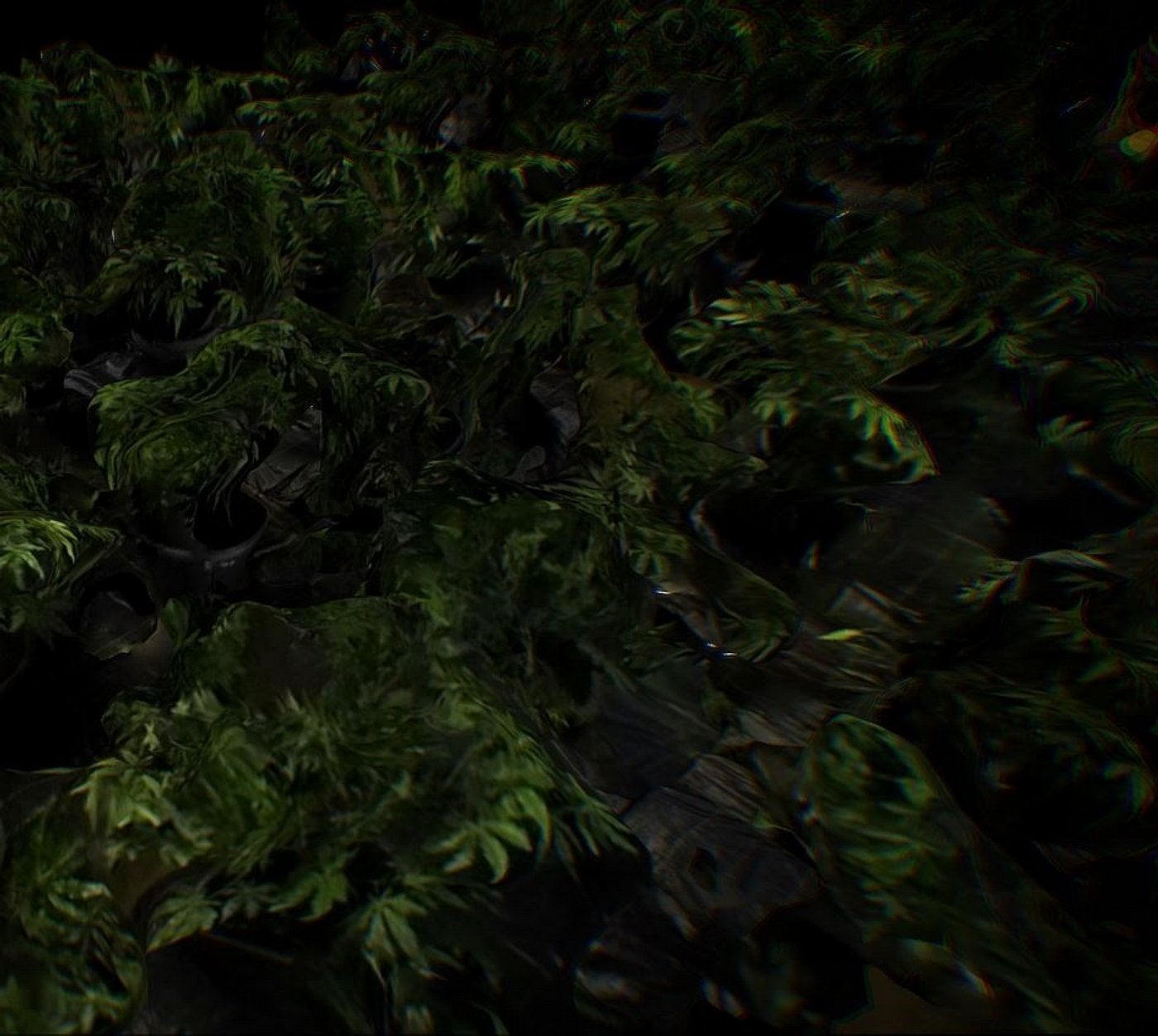 Liquorish Records, the Amsterdam-based
imprint operating at the bleeding edge of
dance culture, are back with their first
release of the new decade. Having widened their roster of genre-bending signees in 2019, with an EP from Amor Satyr and a high-concept compilation called "Numerals" which featured an anonymised tracklist, their first release comes in the form of a single from J(ay).A.D alongside remix treatments from Planet Mu's Basic Rhythm and UTTU/Hypercolour's Cassius Select.
This new single, "Find Your Way Home", sees J(ay).A.D doing what he does best; creating 'bassweight' sounds akin to those found in grime/jungle and heavily applying them to the more US-specific structures of footwork/juke. The track opens on a dense wall of stuttering hi-hats and a chunky synthline, familiar to footwork fans, before giving way to some impressively reworked breakbeats and a haunting vocal loop, tape echoed to infinity.
On the B-side, Basic Rhythm takes J(ay).A.D's 'full fat' original and strips it back to the
skeletal elements. Jay's compressed breaks and thick synth lead are swapped out for highly affected snaps, clicks and muffled bass thumps mosaiced into a complex patchwork. His remix is almost like a VIP that 'goes bump in the night' and one that you can envisage working wonders for a post-2AM crowd.

Whilst just as deconstructed as the previous rework, Cassius Select takes things in a more maximalist direction for his remix. Keeping more of the original's instrumentation alive, Cassius reimagines "Find Your Way Home" into a curious blend of UK funky and techno, working to create space and rhythmic grooves by sparsely spreading J(ay).A.D's samples around a beat grid. Having been somewhat dormant for a few years, this remix is a welcomed return from the eclectic and mysterious producer.

J(ay).A.D has been tirelessly carving out in his unique UK-US melting-pot sound for a few years now and this new production only further proves that the guy is completely in his own lane. His productions defy easy comparison to most 160 artists and have landed him releases on Om Unit's Cosmic Bridge and 'modern hardcore' stalwarts, Beat Machine Records. Safe to say, it's nice to have him come back home to Liquorish Records for this one.