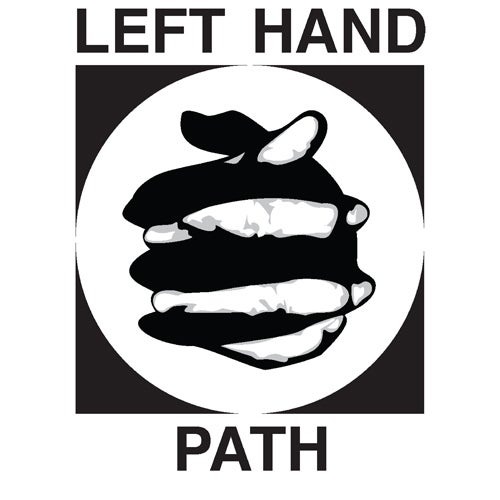 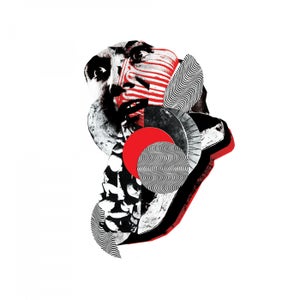 Left Hand Path is proud to welcome "Without Hindrance," the latest in a series of mixed-media releases from Auton that explores the nature of insurrectionary rupture and the possibility to challenge the hegemony of power and violence held by the State.

After 2018's "La Lotta Continua" for Jacktone and 2019's "Tute Bianche" EP (and its subsequent reconstructions) via TRAM Planet, "Without Hindrance" exists as a study of the events of the May '68 uprising in France, its capitulation to the spectacle of electoralism, and its decline brought on by the failure to seize upon the moment of ultimate potential.
This release is housed in a clear vinyl bag and contains a professionally printed audio cassette, featuring four original Auton tracks written between 2018 and 2019, as well as four reconstructions of these tracks by Andrew Nolan, Nihar, 51717, and Chaperone.