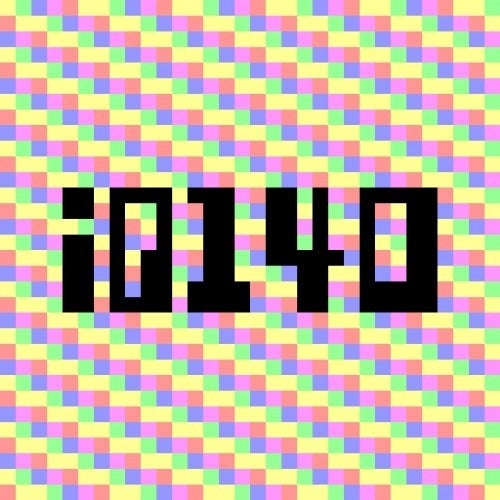 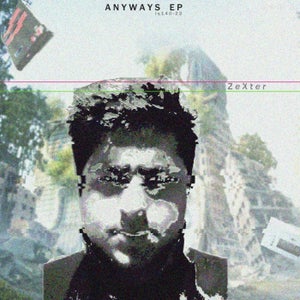 iq140 Records is proud to present our first release of the new decade with a fresh four-tracker from master techno DJ and producer ZeXter. In the past couple of years he's been releasing monster track after monster track, with a stream of originals and remixes that never disappoint. His offering for iq140 is a masterful showcase of his sound; a fresh take on the present state of techno that weaves dazzling melodies together with his stomping, driving percussion.

The title track 'Anyways' has been one of ZeXter's most highly anticipated tracks, destroying dancefloors everywhere he goes with its hypnotic pads and vocals and stylish hook. The track's Industrial Synth Edit is a bit of a darker alternate take which introduces a distinctive and trippy percussive synth.

'Spiral' wears its trance influence on its sleeve and demonstrates ZeXter's impeccable ability to blur genre lines. The cut is deep and lush but doesn't lack any power, driven by a chunky kick and low growling bassline.

Finally, ZeXter has teamed up with label manager Mikronaut for 'Heat Wave,' a harder track to round out the EP. The music is built over a bed of cavernous, thundering drums, while ravey chords echo out to create an atmosphere like none other.