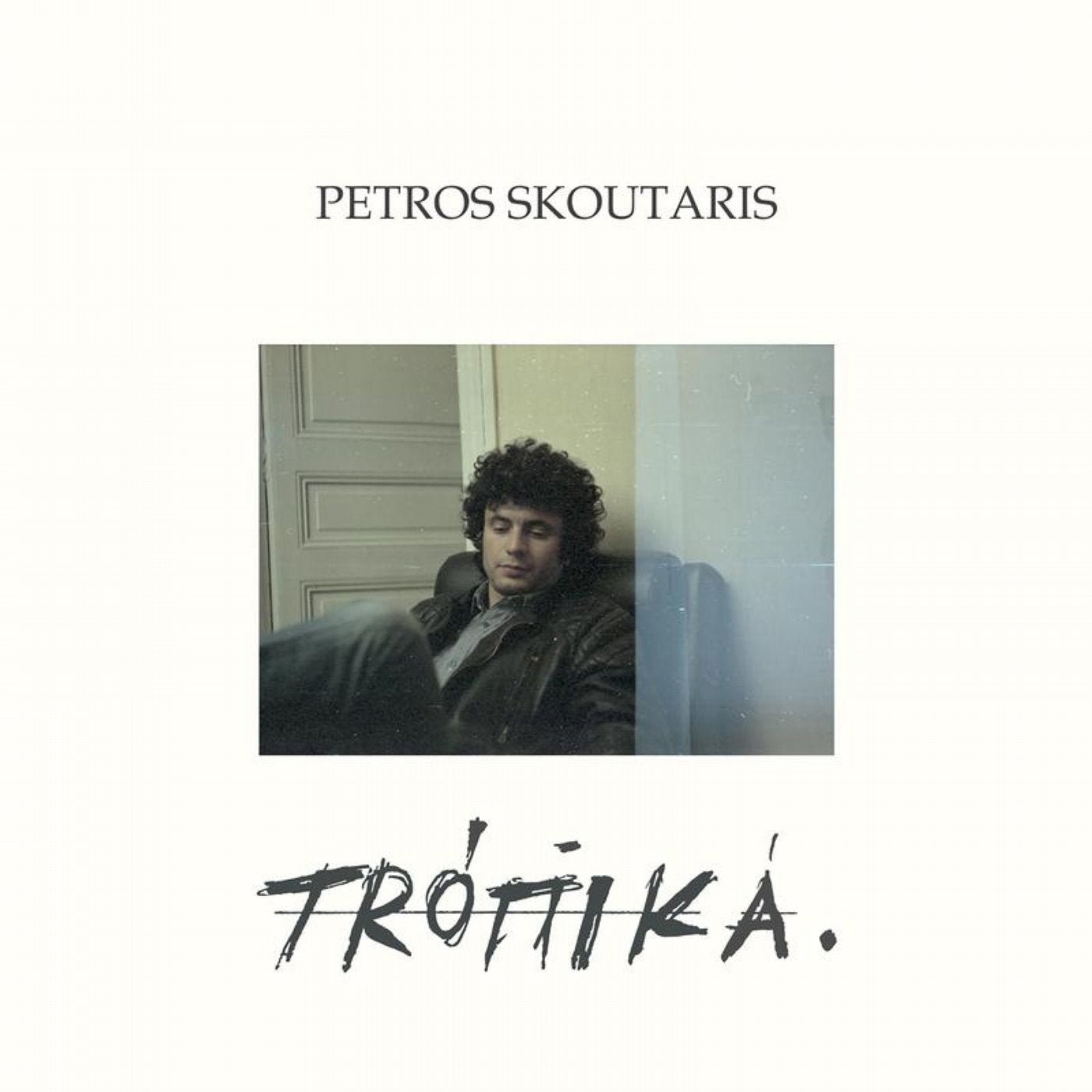 Last year Into The Light delved deep into the unreleased archives of Free Level, a collaborative project between Greek composers George Theodorakis and the late Petros Skoutaris. Now the label presents a blissfully sunny and gorgeously life-affirming EP of rare solo tracks from Skoutaris that were recently discovered on a forgotten CD-R.

Petros Skoutaris first rose to prominence in 1981 when the band he formed, new wave and ska fusionists Sharp Ties, sold 50,000 copies of their debut album Get That Beat on the back of the title track becoming a hit single all over Europe. A year later he quit the band, re-emerging in 1984 as the co-owner of now legendary Athens nightclub Graffiti. Up until his unexpected death in 2004, Skoutaris appeared as a guest guitarist on a wide range of records Pavlos Sidiropoulos classic album Zorba The Freak included, while also pursuing collaborative projects such as 667, Dubient and Free Level.

The tracks featured on this posthumous solo release were recorded in 2000 and were originally intended to appear on an album that never materialized. They offer a neat snapshot of Skoutaris chameleon-like musical nature and the layered melodic intricacy of his trademark guitar playing. This latter feature is particularly evident on Tropika, a dreamy but up-tempo affair that sits somewhere between Pat Methenys breeziest moments and mid-1980s alternative synth-pop, and the becalmed, Flamenco-influenced sunset bliss of Attica.

Skoutaris life-long love affair with reggae culture comes to the fore on the two-part Yusurum, a wonderfully intoxicating, NYC dub-funk influenced affair that was written, arranged and co-performed by his friend and fellow Athens synth-wave scene survivor Manos Skaramagkas. Like Bill Laswells work as Material, both versions of Yusurum incorporate extensive use of Indian style percussion and instrumentation, as well as hallucinatory effects and some of the warmest, weightiest bass known to humankind. Its a mind-altering trip from an overlooked, little-known Greek master and his equally talented mate.