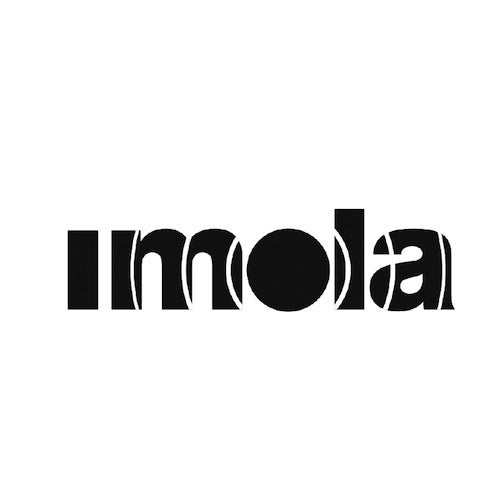 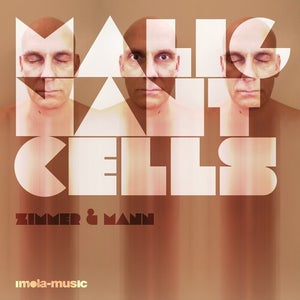 Jens Zimmermann's, aka Zimmer & Mann, debut release on his own label imola-music, deep, raw, experimental but also thoughtful. Supported by DJs like Mark Knight, Luigi Madonna, Rich Wakley, Riva Starr, Rob Owens etc.. Radio coverage throughout the globe.
One could describe the tracks as "fusion techno", not fitting really into the standard categories of electronic music. And as such they could be seen as a quote of the time when this music emerged: "These tracks where created during a 1 year cancer disease & chemotherapy. The music was for me a way to psychologically process the disease and the music helped me to go through some terrible experiences. I am donating any income made from the record to the children's cancer fund.'', explains Jens.