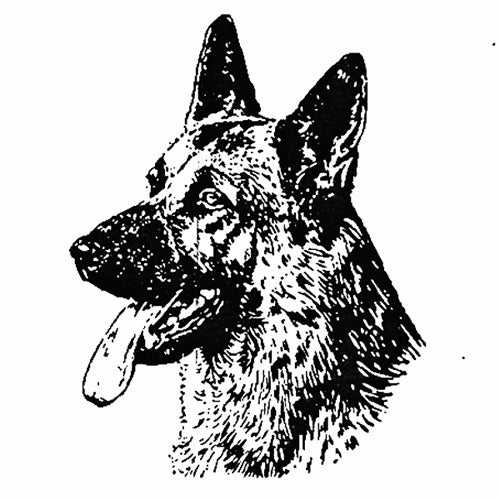 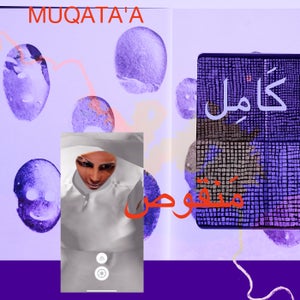 Using Simya', an ancient Arabic science of combining numbers and alphabets to communicate with the unseen, the voices of his ancestors appear throughout the album. Samples of memories are being fragmented and restitched through each track.
Kamil Manqus is Arabic for "whole imperfect" or "perfect imperfect," a way of working for Muqata'a whose music seeks ways of listening that uses error not as mistakes but as possible breaks in an otherwise closed system.

The artwork was made by Basel Abbas & Ruanne Abou-Rahme, who's work reflects on ideas of non-linearity in the form of returns, amnesia and deja vu, have been working closely with Muqata'a in the past years.