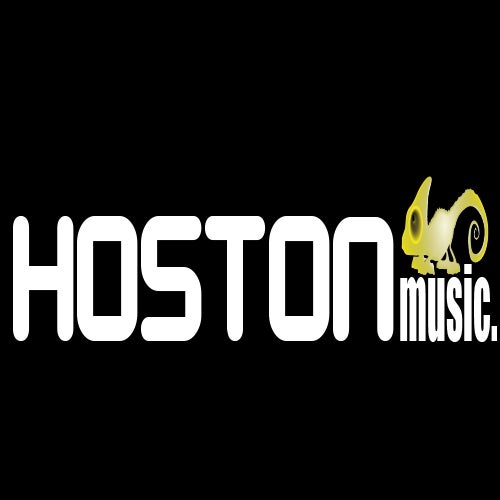 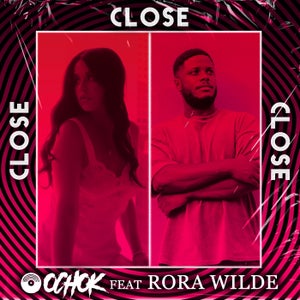 A Paris-born, Hollywood-based DJ/producer has distilled over 20 years of experience into a bold, new style of house music sure to dominate dance floors and airwaves alike. You might not know the Ochok sound right now, but it will soon provide the soundtrack to some of your favorite nights.

Although steeped in the French underground since he was a teenager, the multi-faceted musician has spent the better part of his career in dance music, with releases supported by artists like R3HAB, MAKJ, Afrojack, Noizu... The time has come at last for him to return to his roots - but with his own unique spin.

Despite his wide sonic range, Ochok's style bears subtle hallmarks that stand out as a common signature from one song to the next. Each track not only allows its featured vocalist's talent to shine, but it showcases the producer's knack for crafting sounds that resemble little else on the market. At a time in which the world is going through a dramatic transformation, it's just the breath of fresh air that dance music needs.


Get to know Ochok at his very own Party every Tuesday called Paris At Night at Bootsy Bellows - the only West Hollywood dance party with surprise guests like Dotcom A.k.a Marshmello, Baddies only, Redtape, Blake Webber ... With a wealth of new music on the way, each upcoming release promises to elevate his rising star to new