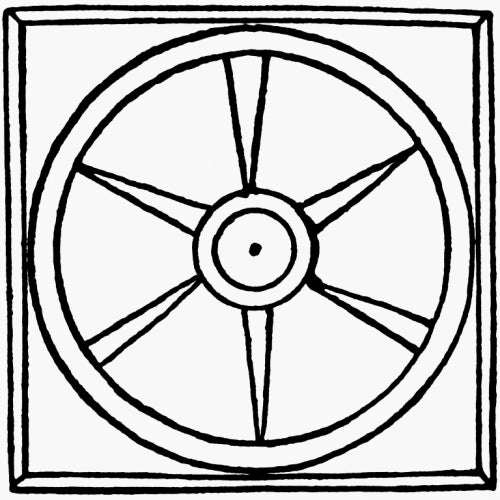 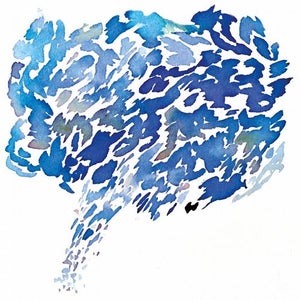 The title of Miki Yui's seventh solo album "Aperio!" is derived from the latin origin of April, "aperire" meaning "to open" or "to reveal". Hinting at the way her music unveils another reality which is hidden beneath the surface. The title also reflects the aperiodic character of the music, its irregularity. Like a magic word to reveal the mysterious cosmos, each song opens up another intimate world of wonders.

„All my work emerges from my physical experience, the inspiration often comes much later though, after the experience is digested and almost forgotten, then it crystallises and becomes a source for my music."

It is indeed no accident that the first track of „Aperio!" is entitled
„Listening (oneness)": it vibrates for ten full minutes with and within us. It reflects the art of Miki Yui coming into existence. The Düsseldorf based Japanese artist approaches the world around her from a sensual perspective rather than in an analytic-logical way, still both paradigms of art production manifest their influence on the process.
Miki Yui says: „In my music, I play the game of turning the abstract into concrete and vice versa."

This is obvious in all of the compositions on „Aperio!". Her music combines otherworldly and dream world experiences, creating environments of multiple atmospheres, both warm and inviting but at times irritatingly cold and airless. They stimulate all kinds of feelings in us: astonishment, sadness, yearning, wondering, and hope.
For her it does not matter where the elements of her cobweb originate: from field recordings to abstract and artificial creations to electroacoustic sounds. She remarks, "revealing the source would only limit the imagination of the listeners. My sounds exist to trigger their own imagination"

Miki Yui is born in Tokyo, based in Düsseldorf. Crossing the boundary of music and fine art, she is known for her unique minimalistic and organic approach towards music since 1999 exploring the grey zone of our perception and imagination.
Since 2008, parallel to her own work, she is in charge of the Klaus Dinger Archive, who was her partner.