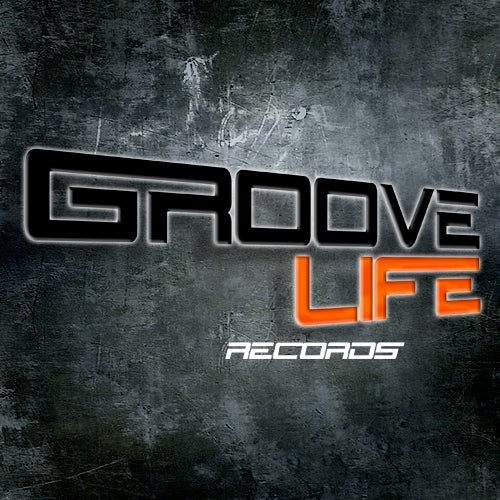 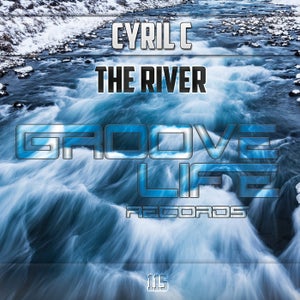 For nearly 20 years Cyril C. has been developing various musical projects in the southwest
from France. Some successes forged his experience and led him to perform in 2004 in the biggest clubs in northern Spain where his first vinyl was released in 2007 and 3 CD compilations for French and Spanish labels between 2009 and 2012. Over the years years he was invited to play in many cities: Barcelona, Madrid, Paris, Moscow, Blackpool... In 2011, it was the beginning of the Groove Life Records adventure with a hundred artists from over 30 nationalities. His 3rd EP on the label will be the occasion of a tour in South Africa in 2012. There he meets artists like Basemental Level, Da Capo or Black Cofee which influences his work towards deeper sounds that we find later on his compilations like "Earth Day", "Tilllate resurection" or "Girlzzz". We find him at the head of events such as the Summer End Festival, the Winter Bash or "Les Terrasses Electroniques" where he shares the bill with artists such as Andres Campo, George Privatti, Feder, K-Style, Lexlay, Oscar Aguilera, KDS, Elisa do Brasil, Richi Risco, David Medina or Mr ID at the Hilton Tanger. Currently he is finalizing his album announced soon on Groove Life records! Here is a new extract! Stay connected!