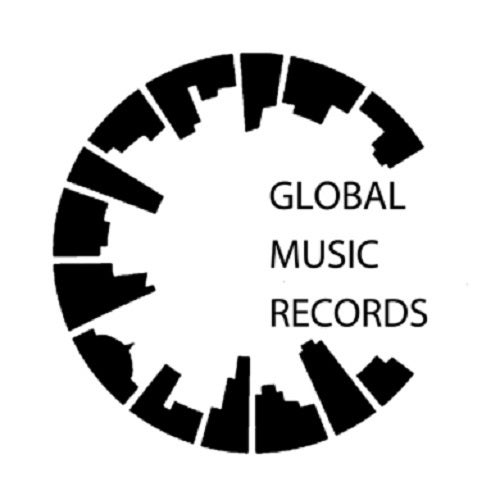 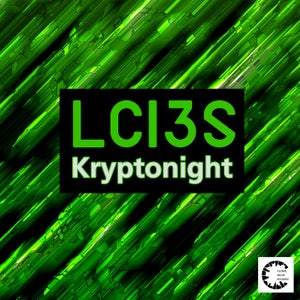 DJ/Producer from Belgium.
Studied aviation and aerospace engineering, working as engineer on high performance doors and happens to love producing music. Favorite genres are TechHouse, Techno, progressive, house, minimal, trance, dance and combinations of those.
Started as DJ a long time ago (DjAPO and Dexxtroy or Dexx). Mainly played at bars in Ostend and Zele and favorite music genres as DJ are TechHouse, Techno, Minimal, Deep House and House.
Producing since he was 16 years of age, but mainly created samples instead of real complete tracks untill he was 26 (2013).
Around 2013 he bought his first MIDI controllers which opened a complete new world for him as a producer. He started to make music which were mainly a mixture of genres in one track.
Since 2016 he started to produce tracks alone as "LCi3S" (LCS) and in collaboration with a friend (Stephen Corter).