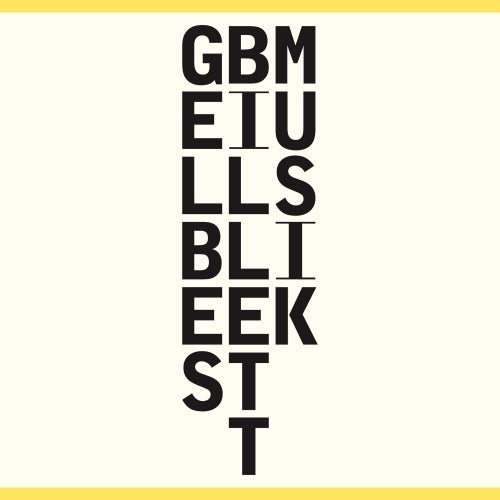 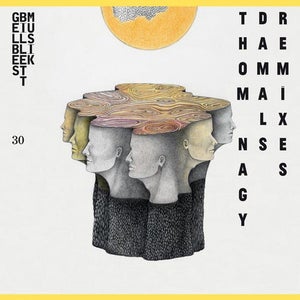 Thom Nagy's ethereal EP ?Damals? has been heavily tampered with, by artists both close and afar, bringing the tracks closer to the dancefloor, without sacrificing their enigmatic bliss.

First up ist the titletrack ?Damals?, remixed by none other than german wonderboy Rampue, who has taken german dancefloors by storm with his epic journeys into emotional, low tempo discohouse. His current effort is no different, clocking in just under 100 bpm, slowly building tension over a pulsating tribal beat and widescreen synths.

Clincker, a talented local musician and producer handed in another version of ?Damals?, full of droplets of the original synths, cascading sweetly oblivious over a subtle backdrop of steady pumping beats.

Labelmate Eskimo * has taken on Anvari and managed to make the track his own by focusing on a few defining melodic elements and infusing it all with his well balanced percussive swagger.

Finally, Nik Frankenberg's take on ?Sunk? hijacks the already somewhat sinister and dissonant original riff and wraps it in layers of swirling hihats, cavernous bass and synthpulses, ending the EP on a decidedly heavier note.