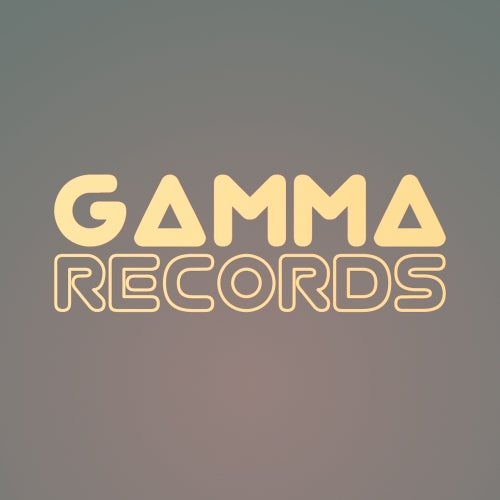 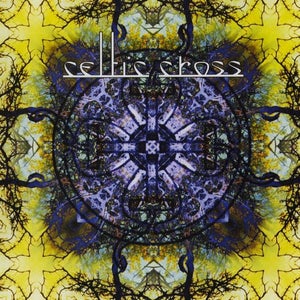 The style of music could be described as psychedelic rock, ambient, and dub music with ethnic influences.
The cover of the Hicksville album was designed by Mark Neal, the same artist who worked on Posford's Twisted and The Lone Deranger, as well as the Shpongle albums.