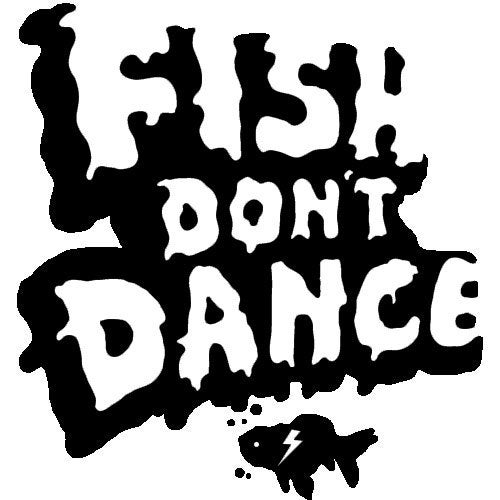 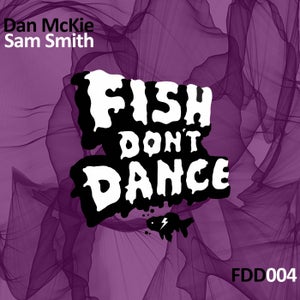 UK producer Dan McKie prepare to close off 2019 with a major run of new music across his stable of labels, kicking off with this progressive gem, the Fish Don't Dance release 'Sam Smith'.

Driving and relentless, McKie expertly uses high hats and rushing drum machines to give the track instant pace, while flexing synths in and out of warping FX so that the production almost breathes itself to life. Dropping both a radio edit and a longer, extended cut, 'Sam Smith's' is a sweeping release from McKie that is not, as the name might suggest, inspired by the UK popular singer but rather McKie's favourite chain of London pubs from his native UK.

"I came up with this idea for the track while in London for meetings and whilst enjoying a well-deserved beer after a day of work. I was in one of my favourite pubs in Ladbroke Grove, The Earl of Lonsdale. As I love many a Sam Smiths pub, I couldn't resist paying homage to them and calling the track 'Sam'Smith's'. The track is meant to reflect the fast pace and intensity but welcoming vibe that London offers, well it does to me."

Fans of the British-born, Barcelona-based producer can expect more goodness coming in the run-up to Christmas on his 1980 Recordings and 33 Music imprints. For now though, they can satiate themselves with yet another progressive techno corker from the increasingly renowned artist.